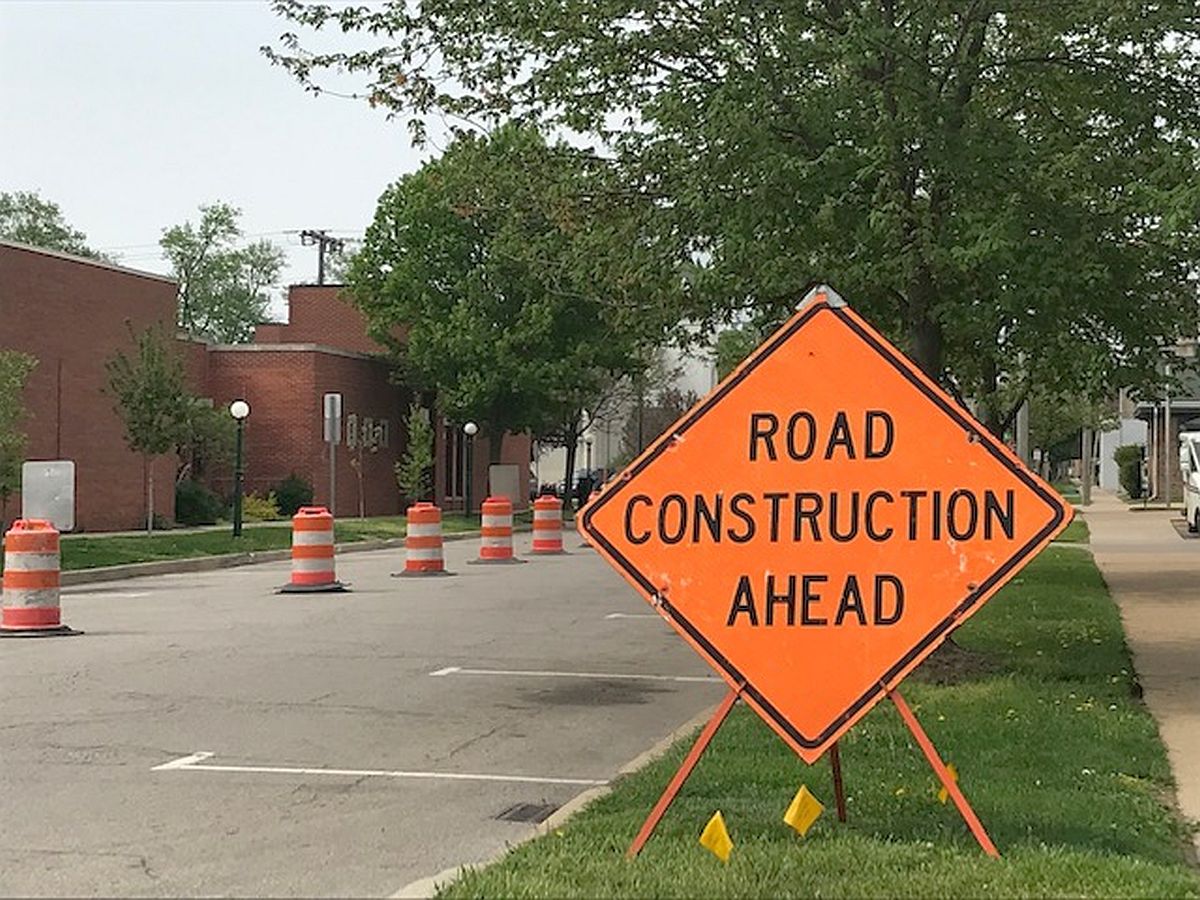 Phil Bowers, Asphalt Project Manager with E & B Paving had released details on the City of Plymouth Street Paving Projects.

In May the City accepted bids for this year’s projects.

Every street listed will be milled at a 5-inch depth and 3 inches of asphalt base material will be placed the same day.  During these operations, there will be no parking on the street.  The foremen will communicate with home and business owners the best they can to accommodate access to and from drives.

E & B Paving will begin work today, Friday, September 30 on Crimson Lane from the west end to Hillcrest Avenue and on

On Saturday, October 1 the paving crews will work on Felix Place from Pearson Place to Hillcrest Avenue.

Next Tuesday, October 4, Street work will begin on 5th Street between Harrison Street and Jefferson Street.

Wednesday, October 5 E & B will be on 5th Street from Jefferson Street to the railroad tracks.

On Thursday, October 6 paving will be completed on Washington Street between North Michigan Street and Water Street, and on

Friday, October 7 they will be working in Oakhill Cemetery on milling and compaction.

E & B will be milling 5-inches of existing roadway out and placing back the same day 3-inches of an asphalt base.  Once they get the streets milled and base placed, they will send another schedule that states which roads they plan to place the final 2- inches of asphalt surface material.

Bowers said, “The schedule could change due to weather or construction ability circumstances.  We will update this list of contacts as the schedule changes.  We will do our best to perform the work and keep your traveling roadways safe for your residents.”