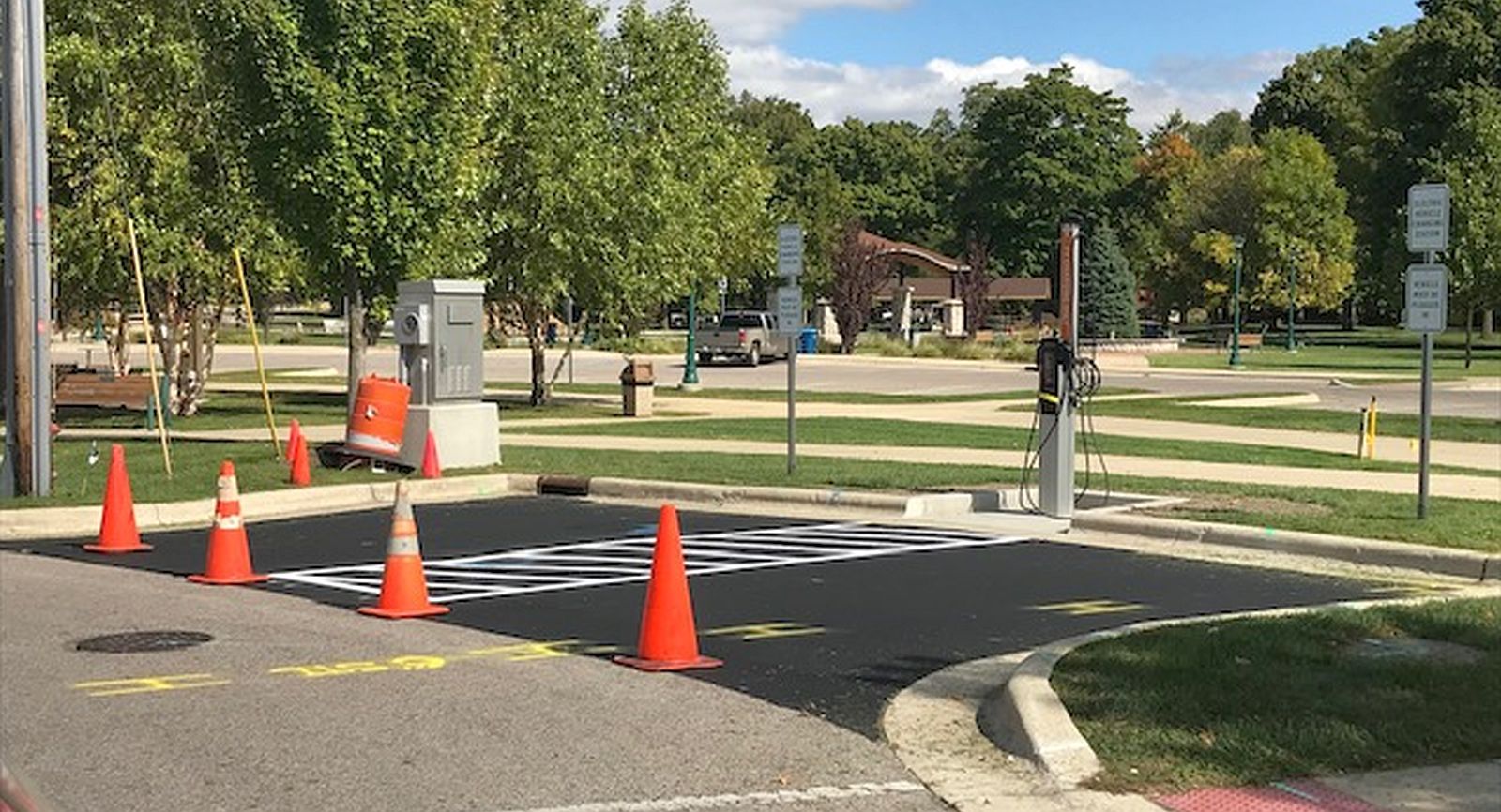 The week, members of the Plymouth City Council passed the second and third readings of a new ordinance establishing various fees and parking regulations for the city-owned electric vehicle charging stations.

City Attorney Sean Surrisi said for the first two years the city must offer the first 2-hours of charging as free as a stipulation of the IDEM VW Project Funding Grant which assisted in the purchase of the charging station at the intersection of Water and LaPorte Streets.  After the initial 2 hours, the city will charge a flat hourly rate of $2.

City Councilman Greg Compton asked who set the $2 hourly rate and the city attorney said the decision is totally up to the council but the $2 was recommended to the city by MACOG.  He said the estimates are that it will cost the city about $1 per hour for charging and there is a small administrative fee through Charge Point, the company that processes the credit cards.

Attorney Surrisi said the city will also be able to gather data on the usage of the electric charging stations and costs.  That way they can monitor the costs.  After reviewing the expenses, the City Council can adjust the fees if necessary.

City Street Superintendent Jim Marquardt said the city is waiting for NIPSCO to connect the electric charging station to the equipment and it will be operational.  He said he will be striping the parking spaces and placing EV Charging Station stencils on the parking area and posting signage and they will be ready to go.

Marquardt said one of the two parking spaces needs to be 11 feet wide to make it accessible to a van with a 5-foot aisle.  He said, “We took three parking spots to make the 2-parking spaces with a walkway.”

Councilmember Greg Compton had some concerns about safety and asked, “Can someone put their credit card in and accidentally electrocute themselves?”  He also asked about concerns with flood waters.

Marquardt said the charging station meets all required standards and regulations.  He also said the charging unit can be removed if it appeared floodwaters would get that high and the electrical connections in the electric box are about 5 feet high.  He also commented that NIPSCO would come and cut the power to the unit just like they would do in the park.