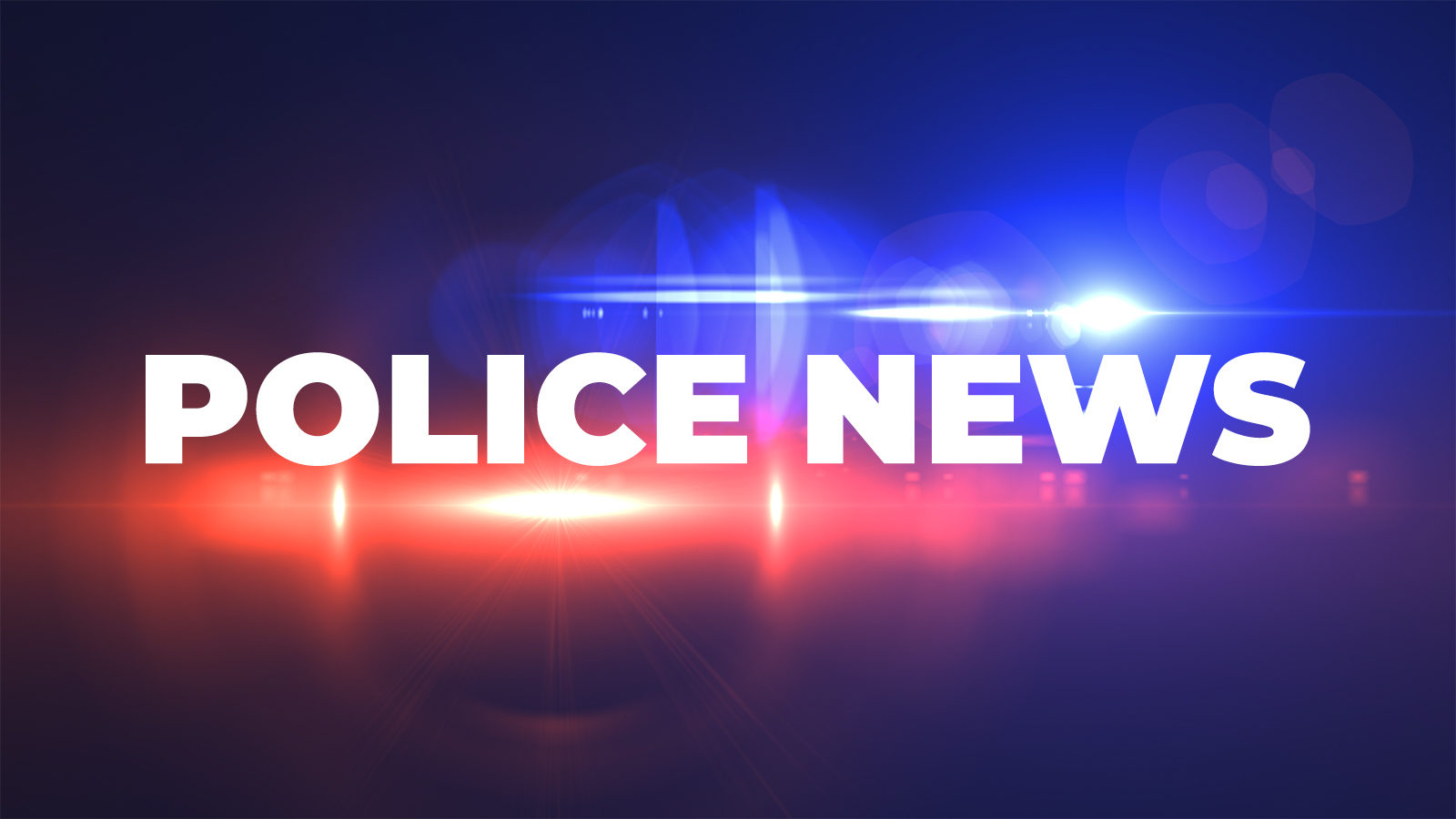 Paperwork from Starke County Circuit Court gives a bit more information about the arrest of two former detectives with the Starke County Sheriff’s Department being arrested.

On Monday, September 26, 50-year-old Adam Gray of Knox and 54-year-old Don Ferguson of South Bend turned themselves into the Starke County Jail for indictments issued following a Grand Jury.

The Indiana State Police began an investigation that goes clear back to 2018.

Court documents show for the four felonies that on or about 2018 to 2019 Gray, who was a law enforcement officer with the Starke County Sheriff’s Department is alleged to have given a glass pipe and marijuana to a close friend.  He is also alleged to have removed U.S. currency. It is alleged that the items were obtained from the evidence room at the Starke County Sheriff’s Department.

The four Class A Misdemeanors are for the same charges.  Removal of a glass pipe, marijuana, and U.S. currency from the evidence room at the Starke County Sheriff’s Department where he was a law enforcement officer.

The second detective indicted by the Grand Jury was Don Ferguson.  Court documents state that he was indicted for three counts of Official Misconduct as Level 6 Felonies, one for being a law enforcement officer and giving false information, the second count for the theft of multiple firearms from another person, and the third for theft of prescription pills including Oxycodone, Percocet, Vicodin, and Hydrocodone from the Starke County evidence room. Ferguson’s fourth felony was for the Theft of multiple firearms from a person.

Ferguson has also been indicted for a Class A Misdemeanor for Theft of the prescription pills from the evidence room and a Class B Misdemeanor for making a false statement in an official police report supplement.

At this time no court dates have been set for either man.