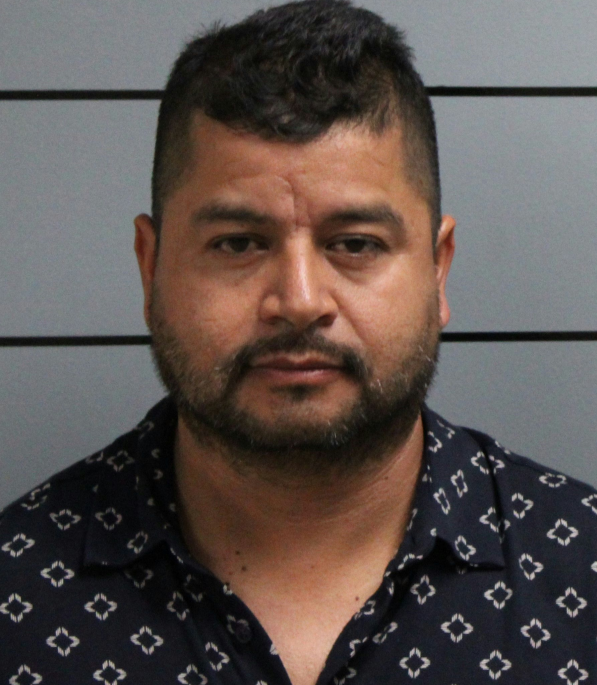 Saturday night September 24th Marshall County Police responded to a two-vehicle crash in the area of U.S. 31 and U.S. 6.

At approximately 10:40 Officer Wozniak responded to the crash site and found one of the drivers to be under the influence of alcohol. Field sobriety tests were completed, and a certified blood draw was done at Plymouth Hospital, which showed 45-year-old Roberto Nava-Rea of Montgomery Street in Bremen to have a blood alcohol content almost three times the legal limit.

Marshall County K9 “Bear” was deployed on the vehicle, a 2000 Maroon Chevrolet pickup truck, and alerted to the presence of narcotics. The canine officer located a small amount of suspected cocaine in the vehicle.

Roberto Nava-Rea was booked into the Marshall County Jail and processed for Operating a vehicle with a BAC of .15 or more, Operating a Vehicle While Intoxicated – Endangering, Operating a vehicle Without ever receiving a driver’s License and Possession of Cocaine.  He was held on a $1,500 cash bond until Sunday, September 25 at 12:50 P.M. when the bond was paid.