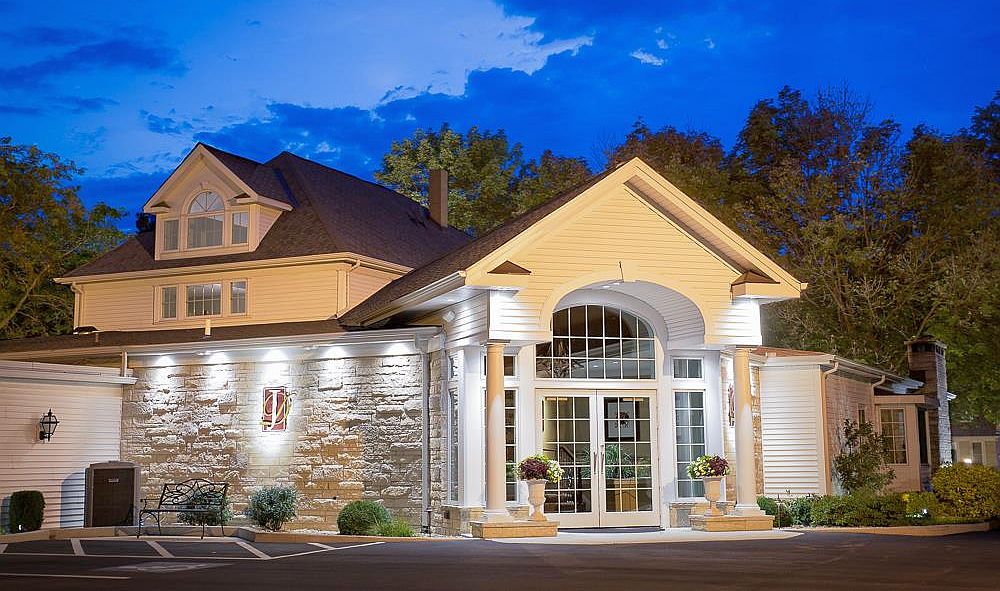 Margaret M. O’Hara, 92, peacefully passed away on Monday morning September 19, 2022. She was a resident of Miller’s Assisted Living in Plymouth.

On March 18, 1930, in Argos, Indiana, Margaret was the daughter of Jesse and Armeda (Swihart) Reeves. She graduated from Argos High School with the class of 1949. Her class would become the “local 49ers” and meet monthly to catch up and keep their connections. An activity she very much looked forward to.

On March 5, 1950, in the Methodist parsonage in Argos, Margaret married Eugene L. O’Hara. They would make South Bend their home and Margaret drove bus for the South Bend Community School Corporation. She was her best self when she was with children and treated all the children on her bus as her own. In September of 2014, Gene and she made Plymouth their home, until his passing in 2017.

Margaret was funny, sassy and quick witted; traits that she passed on to some of her grandchildren. She was very giving and would do and buy for those in need. She taught honesty and kindness and gave you the time and space to figure things out instead of telling you what to do. Margaret had a strong belief in God and through Him found peace and strength in hard times. She was a member of the Sonlight Wesleyan Church in South Bend.

She was a great baker and cook. She loved Christmas, sending cards to others for all celebrations and occasions as well as receiving them, and a love for cats and dogs. Margaret was a treasured Mother and the best Grandma, loving them above herself.

She is survived by her children and families:  Michael E. O’Hara of South Bend and his children, Adam, Amy, Andrew and Kynan; Mark A. (Mary Jane) O’Hara of Eugene, Oregon and children, Katelyn and Kyle; Diana L. (Tim) Nemeth of Plymouth and children, Steve and Jason; Michele A. (Darren) Couts of Goodyear, Arizona and children, Leah and Lindsey.  Numerous great-grandchildren will complete the family.

Margaret was preceded in death by her husband, Gene; her parents; her grandson Jason; her sister, Armelia and her infant brothers.

Burial will be in the Argos Walnut Cemetery.

Memorial contributions can be made to Be the Match (the U.S. marrow registry that helps patients who suffer from blood cancer or blood disease) https://wesavelives.bethematch.org/index.cfm?fuseaction=cms.page&id=1022 or the Humane Society of Marshall Co, PO Box 22, Plymouth, IN 46563.