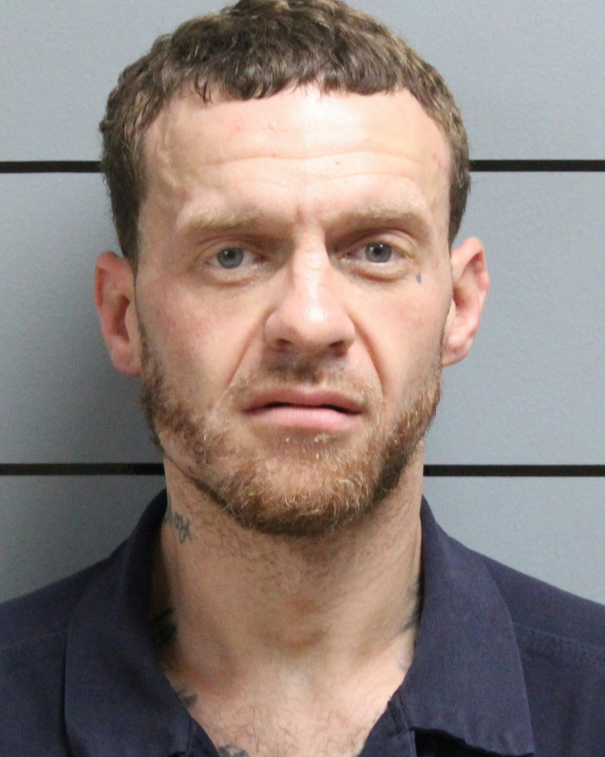 On Sunday, September 18, 2022, at approximately 6:30 in the evening, Marshall County Police received a report of a male subject that had broken into a residence located in the 5000 block of 11th Road near Bourbon.

The property owner discovered the suspect on his property and notified county police while attempting to keep the suspect at the scene.

The suspect was identified as Justin Garner, 32, of Elkhart.  He was taken into custody and found to have stolen property belonging to the victim on his person as well as he was driving a stolen vehicle and had active warrants for his arrest through Elkhart County.

Justin Garner is currently being held in the Marshall County Jail on the preliminary charges of Burglary, Theft, Battery, and Possession of Marijuana and Paraphernalia with a $10,000 cash bond as well as a hold for Elkhart County.