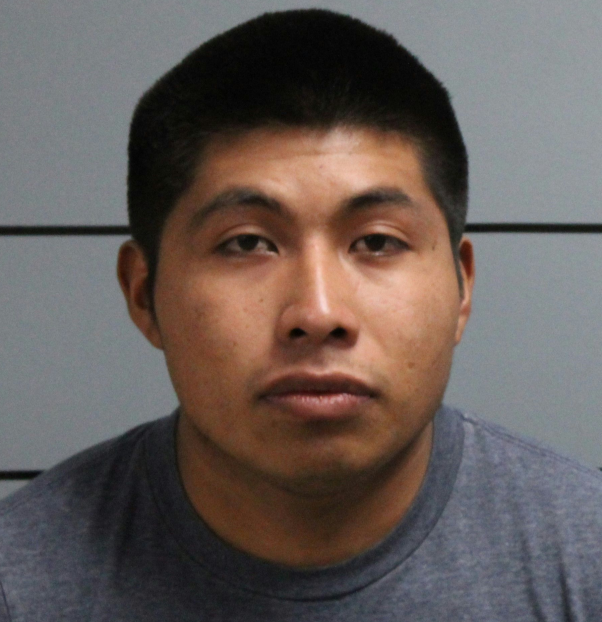 On Thursday, September 15,2022 Officer Krynock with the Plymouth Police Department was dispatched to a hit-and-run accident that occurred at the intersection of Michigan and Washington Streets.

The victim followed the suspect until officers were able to catch up on Muckshaw Road.

Adolfo Castro-Luna,23,of 2104 North Michigan Street in Plymouth was the driver of the suspect vehicle. He was also found to be operating a vehicle while never having received a driver’s license.

Castro-Luna was lodged at the Marshall County Jail for Leaving the Scene of a Property Damage Accident and Operating a vehicle Without receiving a License.