Alcohol Board Approves Restaurant Permit for El Rancho Viejo in Bremen, Tables Renewal for Aldi Due to Violation 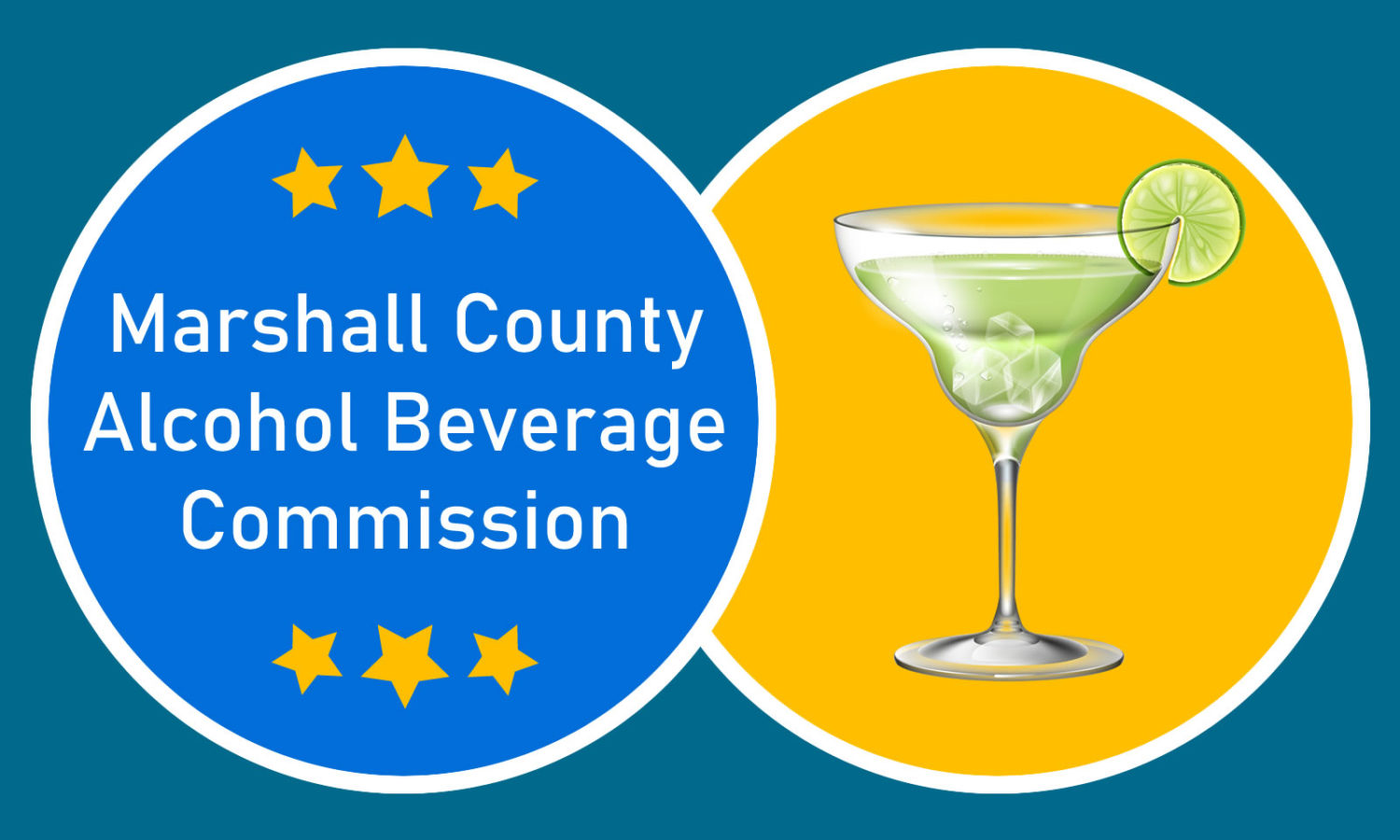 The Marshall County Alcohol Beverage Commission took no action on the beer and wine grocery permit renewal for Aldi at 2170 North Oak Road in Plymouth.  They had a violation during the past year and failed to have anyone present at the meeting.  Their case will be heard at the October 3rd meeting.

The ABC heard the request for a new application for the new restaurant El Rancho Viejo at 1106 West Plymouth Street in Bremen.  They were seeking a restaurant beer permit and a beer, wine, and liquor restaurant permit (201-1).

Rafael Lopez told the alcohol board that he has restaurant and serving experience.  He said their ID Policy will be to card anyone who appears to be younger than 40-year-of-age. Lopez said they will only offer bar service and not have a public bar for people to sit at.  Their hours of operation will be 11 A.M. to 9 P.M. on weekdays and on Friday and Saturday evenings until 10 P.M. with plans to serve lunches and dinners.

The ABC approved the request for the new permits although the state board will make the final determination at their September 20th meeting.