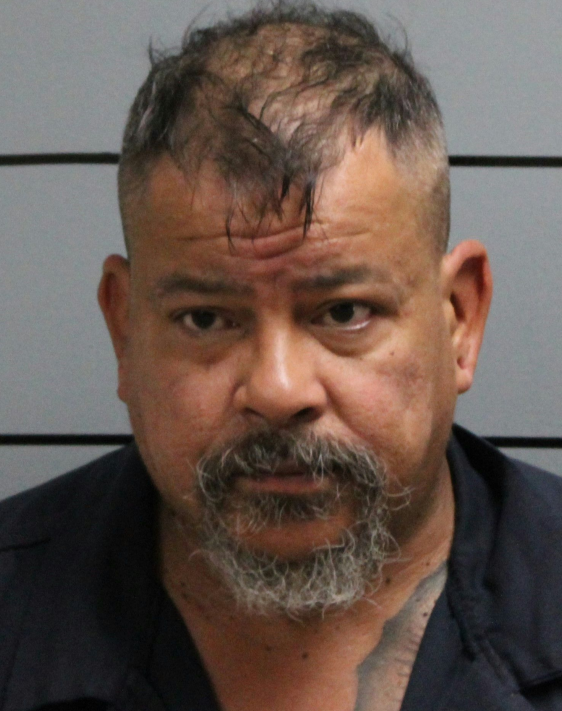 On Monday, August 29th, around 3:45  in the afternoon Marshall County Central Dispatch received a 911 call from the 15,000 block of Cook Lake Trail for a disturbance involving two males and a weapon.

When Officer Ayala arrived on the scene, 49-year-old Todd Arbuckle of Plymouth was placed under arrest. Arbuckle was later transported and evaluated by medical staff at the hospital for his intoxicated state. He was later escorted to Marshall County Jail where he was booked and lodged for: Public Intoxication, Disorderly Conduct, and Resisting Law Enforcement.

Todd Arbuckle was given a Marshall Superior Court III date in September for his initial hearing and held on a $750 cash bond.