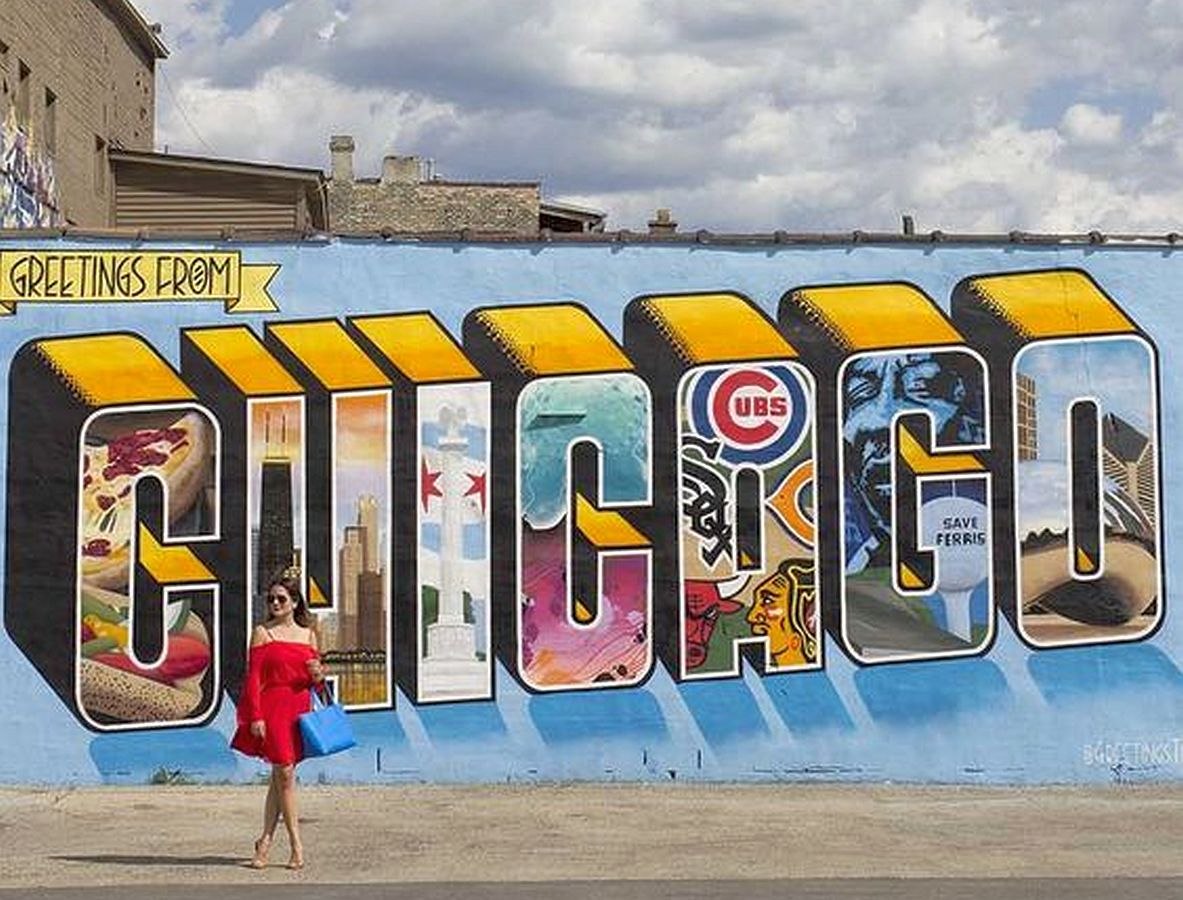 Center Township Trustee Amy Knapp and Anna Kietzman, President of the Heartland Artist Gallery presented a plan to the Plymouth Board of Public Works and Safety last week to paint a mural on the west side of the viaduct on South Michigan Street near Bowen Printing.  The plan is to use the smooth slab of concrete the railroad used to fix the deteriorating wall for the mural.

The project came with a request to close a portion of the southbound lane of Michigan Street temporarily from September 6th to the 16th for the painting project.

Knapp told the Board of Public Works that the township budgets $5,000 annually for an improvement project in Center Township each year.  Last year they provided new pool furniture for the pool in Centennial Park.

Kietzman said during the Arts in the Street Festival this summer they offered the public a chance to vote on their favorite mural style.  There were five styles to consider; a Plymouth-themed logo with large block letters spelling out Plymouth and within the letters, various pictures of locations and events such as the Blueberry Festival and GO BIG RED.  Another option was an interactive mural that allows people to be a part of the picture as a selfie opportunity.  Other options were an abstract art project and a patriotic choice and a positive message such as You Are Beautiful, DREAM or You Belong Here.

Kietzman said the interactive mural and abstract mural tied as the top vote-getters.

Kietzman said the long concrete down along the roadway which is several 100 feet long is another opportunity for an art experience and she suggested a monochromatic painting of waves or something similar that could be completed quickly and would be easy to repair when water damage from flooding or weather happens.  She suggested using the viaduct bridge color to paint there.

Street Superintendent Jim Marquardt told the Board of Public Works they have requested he pressure wash off the concrete before painting and the city doesn’t have the equipment to do the power washing.

The project was welcomed by the Board of Public Works and Safety and members unanimously approved the request to temporarily close a portion of the southbound lane of Michigan Street at the viaduct for the project.

Photos provided were examples and not final artwork.