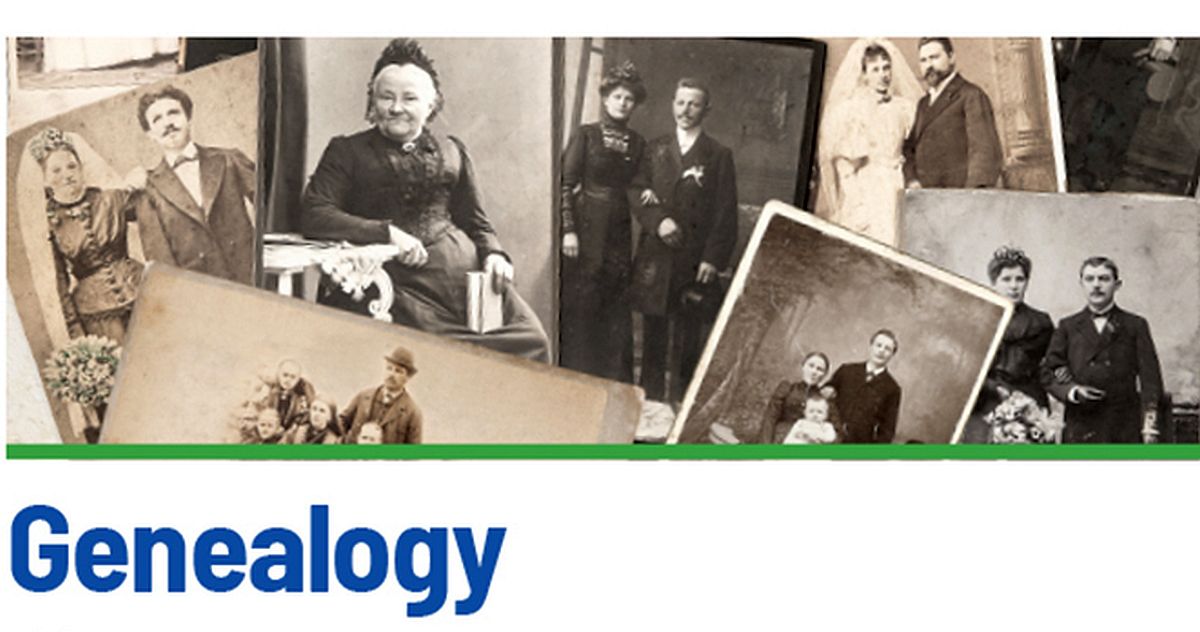 Members of the Marshall County Genealogical Society have invited to the public to their meeting next month which will feature the story of the 17th Vice President and Rebekah Lodge.

Clarence Shively will tell the story of Schuyler Colfax and the Rebekah Lodge at the September 6 meeting of the Marshall County Genealogical Society.  Colfax served as the 17th Vice President of the United States under Ulysses Grant.  Colfax was the Speaker of the House of Representatives from 1863-1869.  A popular public speaker and resident of South Bend he was buried in St. Joseph County.    Colfax represented the 9th District in the House of Representatives from 1855-1869.  He opposed slavery.

Held at the museum at 123 North Michigan Street in Plymouth, the Genealogical Society meeting starts at 6:00, Tuesday, September 6 with the Schuyler Colfax program leading the agenda.  The public is invited to attend and learn more about an Indiana statesman.