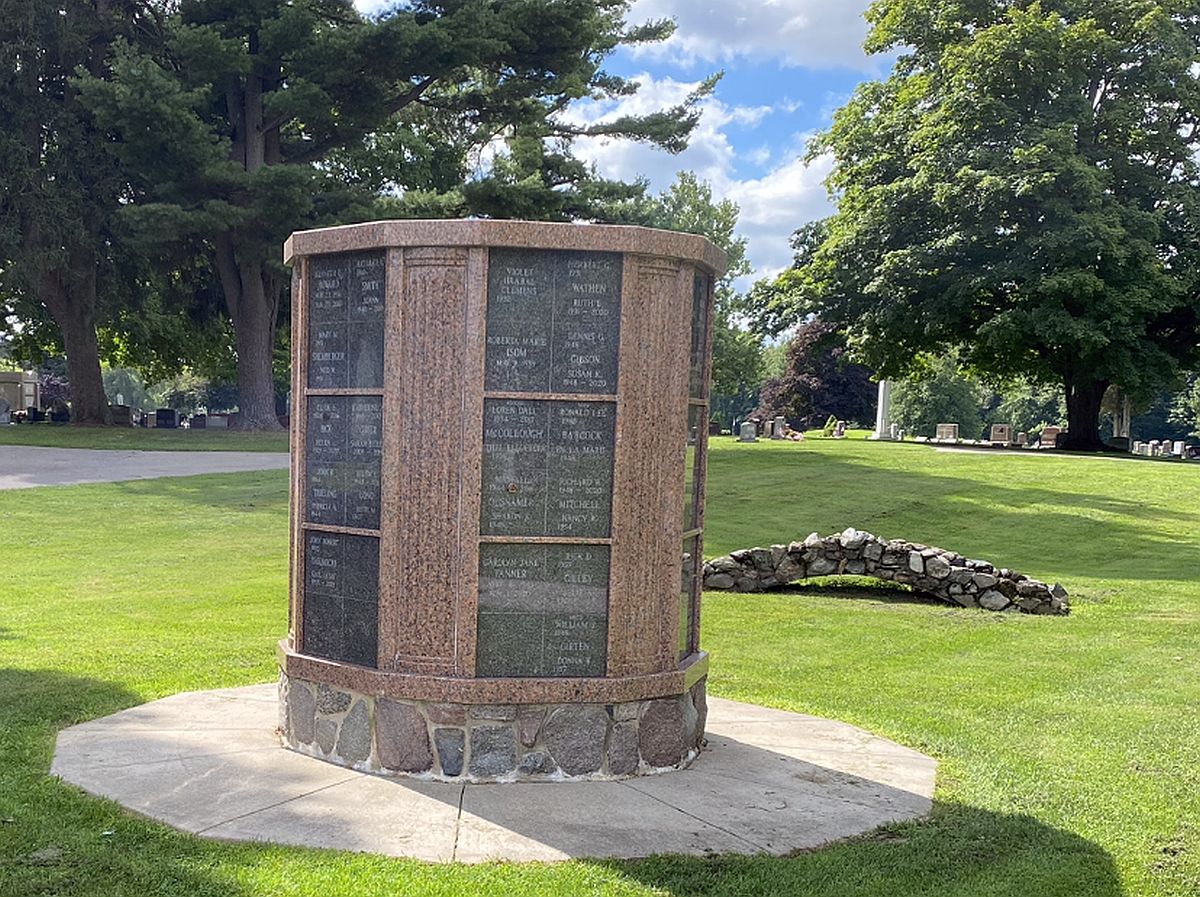 Oakhill Cemetery Superintendent Mike Collins told members of the Board of Public Works and Safety this week that he had budgeted $50,000 for a new columbarium for the cemetery.   When bids were opened the low bid from the Remembrance Centre was $18,000.

Collins told the Board of Public Works and Safety the current columbarium has 72 niches and it’s taken about 10 years to fill.  The new columbarium only has 48 niches and since he had the funds available, and cremations are increasing in popularity he purchased two new columbariums.  Collins said he will have enough funds to have the foundations completed and sidewalks installed.