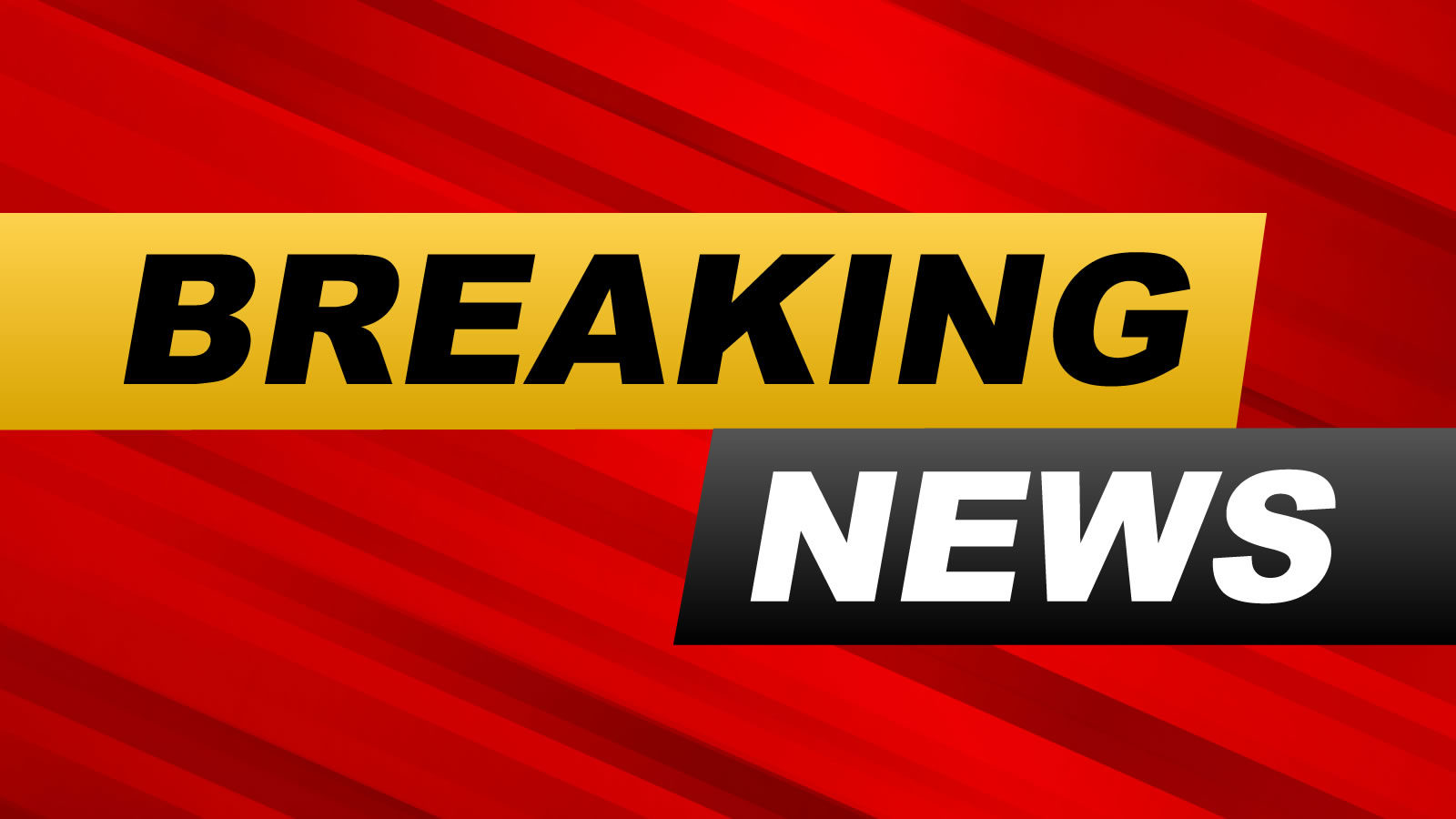 It is with much enthusiasm that Robert Listenberger is announcing his desire to be the next Mayor of
Plymouth, Indiana. Robert is no stranger to public service and has been on several different Boards for
the City of Plymouth. He is currently a member of the Plymouth City Council, on which he passionately
serves. Robert is a father (x3) and grandfather (x2) who wants Plymouth to be the best it possibly can
be for his family as well as all its residents. Although the primary for this election isn’t until May of
2023, Robert is ready to share his excitement. Robert says, “It would be a great honor to be elected and
to serve the people of Plymouth as their Mayor”. If you know Robert, you know that he loves Plymouth.
If you have not met Robert, give him a chance to share his ideas for the future of Plymouth. Details and
an official campaign kick-off will be coming soon.