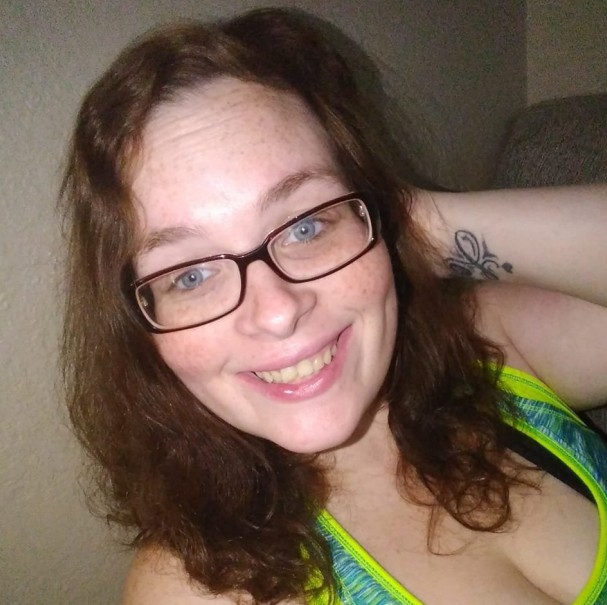 Stg. Jordan Rans with the Marshall County Sheriff’s Department is asking for the public’s assistance in locating a missing female.

On Sunday, August 21st, Shelby Leigh Yanez, also known as, Shelby Leigh Hyde, a 30-year-old white female, was reported as a missing person. Shelby had been living in LaPaz and was last seen in the Elkhart area on August 20th around 3:00 in the afternoon.

Shelby Yanez is 5’5″ tall, weighs approximately 180 pounds, and has blue eyes and brown hair. Shelby has a small tattoo on her left wrist which is visible in the attached photo, stars tattooed on her back, and stars tattooed on the top of one of her feet.

Shelby was last seen wearing a tank top with skulls and butterflies on it, gray leggings, and flip-flops. She was also carrying a black duffel bag with the word “PINK” in white lettering.

If you have seen Shelby Yanez recently or know her current whereabouts, please contact Sgt. Jordan Rans at the Marshall County Sheriff’s Department at 574-936- 3187.