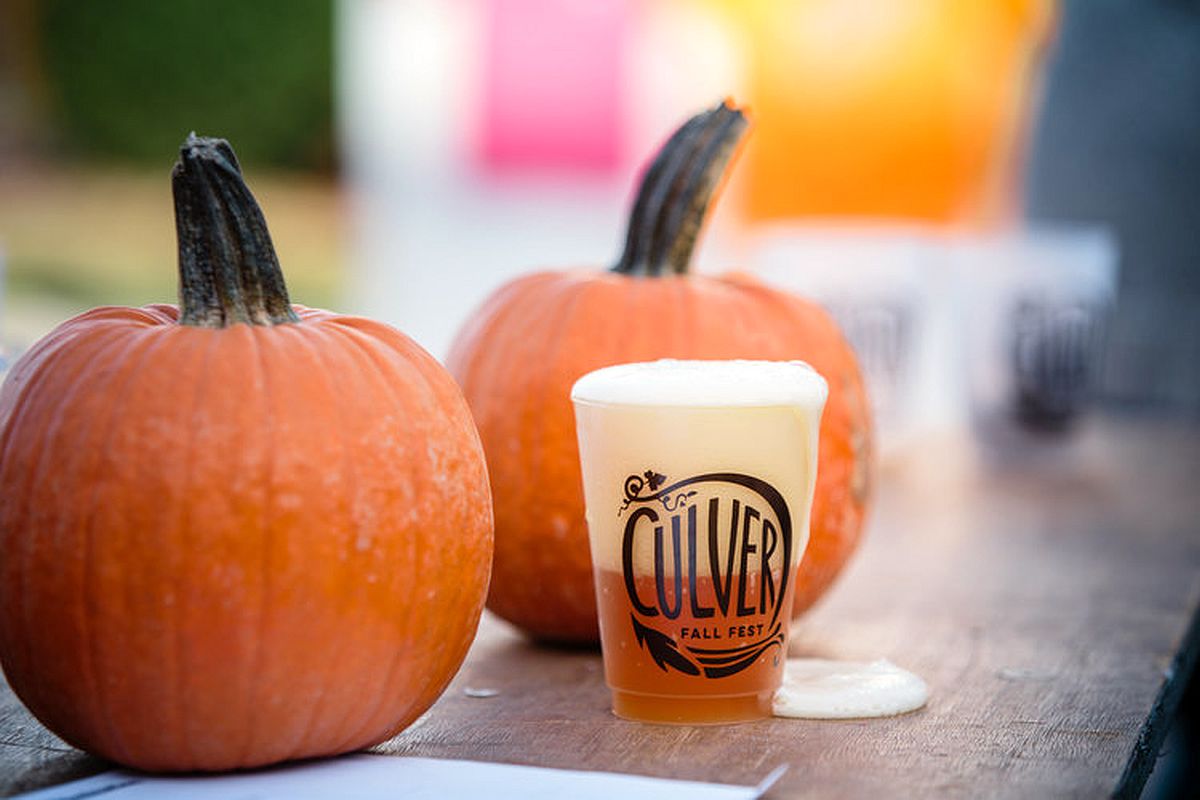 The first permit is for the Culver-Union Township Public Library for their “Stories & Stones” event on September 13th.  Munroe told members this is a cemetery event that the library hosts.  There are no requests for road closures or any special needs from the town for the event.

Munroe said not all town departments have had a chance to review the request so approval should be dependent upon their favorable nod to the event.

The second event permit presented was for “Fall Fest” on October 7th and 8th.  The request involves shutting down Main Street from Washington Street to Jefferson Street in the downtown area.

Munroe said organizers of the Fall Fest did send notifications to the businesses in the area and told them that citizens would still have some access to their businesses.

The committee is requesting approval of temporary signage 24 by 36 inches for the event at Washington and Main and Washington and Ohio, Ohio and Jefferson, and on Lake Shore directing people to the Fall Fest area.

Munroe said there are plans for a closed-off area for a beer garden downtown with security. She said Chief Beam has some questions about the size of the beer garden before he signs off approval for the event permit.

Amber Cowell, Superintendent of the Culver Park Department is waiting to see if the organization plans to use any of the outdoor blow-up toys the town received as a grant.

Again, the Town Manager asked for approval pending approval from the town department heads.  It was also stated that they should use the concrete barriers as a safety precaution to block off the area.  The motion passed with all members present voting in favor.