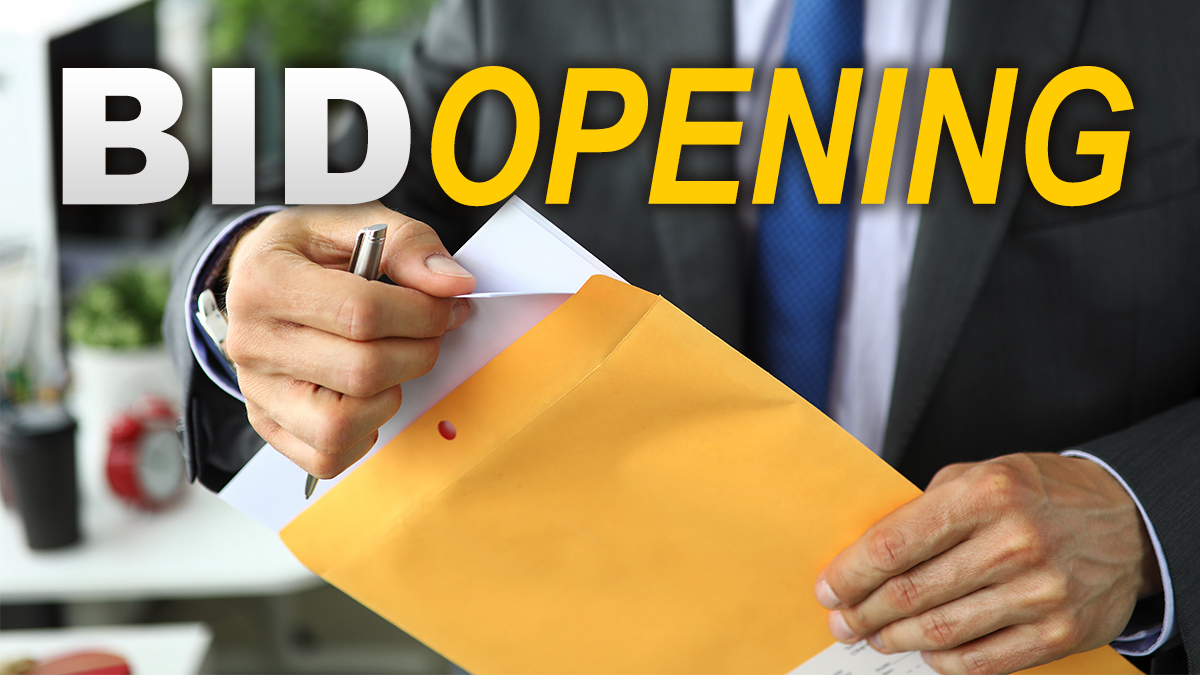 Monday evening the Plymouth Board of Public Works and Safety opened bids for the demolition of four homes that have been acquired.  Three of the homes were purchased through a FEMA grant that is underway and the fourth home was purchased by the city and the wastewater utility.

Three bids were received.  Langfeldt Excavating of Plymouth had a bid of $66,580.  The second bid was from Beaver Excavating of Culver in the amount of $72,400.  The final bid came from Stowers Excavating and Demolition from Elwood at $78,000.

City Attorney Sean Surrisi said the three homes purchased with the FEMA grant funds are 219 East Garro Street.  This home is across the street from River Park Square and just to the east of the former Hoffman Brothers Auto Parts and was purchased for $148,750.

The second home is 402 South Plum Street which was destroyed in the 2018 flood.  It was purchased through the grant for $33,500 and

300 East Jefferson Street, the former offices of Easterday and Houin Attorneys at Law was purchased for $141,750.

City Attorney Sean Surrisi said the city will purchase the properties and FEMA will reimburse the City of Plymouth 75% of the cost.

The Board of Public Works and Safety was asked to allow the city to review the bids and award the contract to the lowest and most responsive bid.  The goal with the FEMA properties is to get them demolished and get the grant wrapped up by the end of October.

The Board of Works approved his request.

Surrisi said the fourth home at 620 South Plum was purchased for $20,000. The Wastewater Department wanted to purchase the last remaining home on that stretch of South Plum. The properties along there are not in good shape and in the near future, the Utility Department would need to invest in some infrastructure improvements to continue to serve the homes. The idea was that it would be more cost-effective to buy the properties that sit in a flood plain and demolish them rather than make the needed infrastructure improvements.