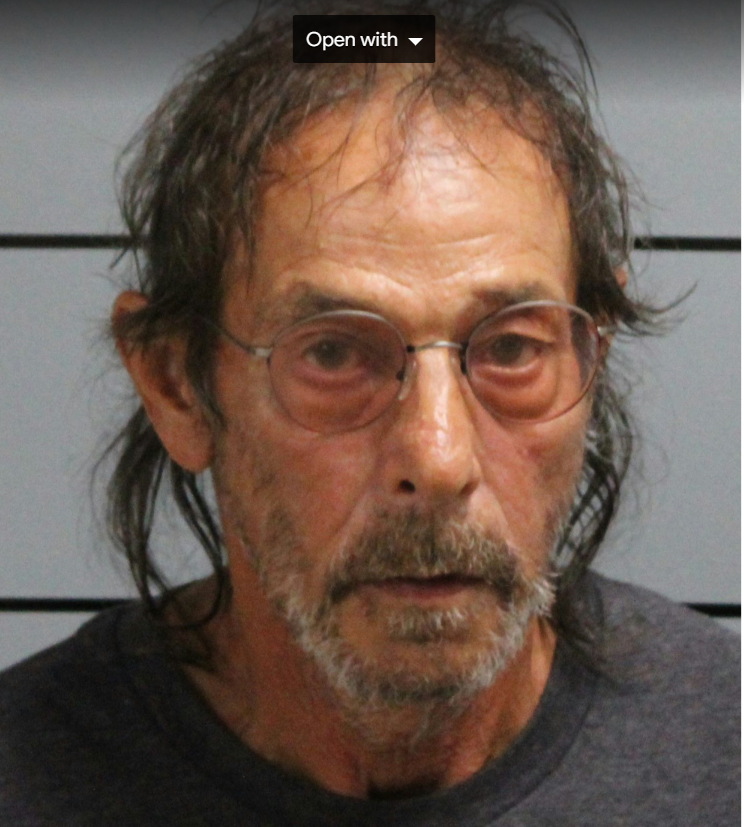 Plymouth Police Officers were dispatched to 422 North Michigan Street, Red-D-Mart for a physical fight on Sunday, August 21st about 10:30 in the morning.

Officers arrived on the scene and discovered that Kevin Abriam, 63, of 1621 North Michigan Street in Plymouth was alleged to have pulled a knife and threatened to kill the victims involved.

Abriam was taken into custody by Officer Emenhiser and transported to the Marshall County Jail.  He was charged with Intimidation with a Deadly Weapon and Battery and held on a $1,500 cash bond.