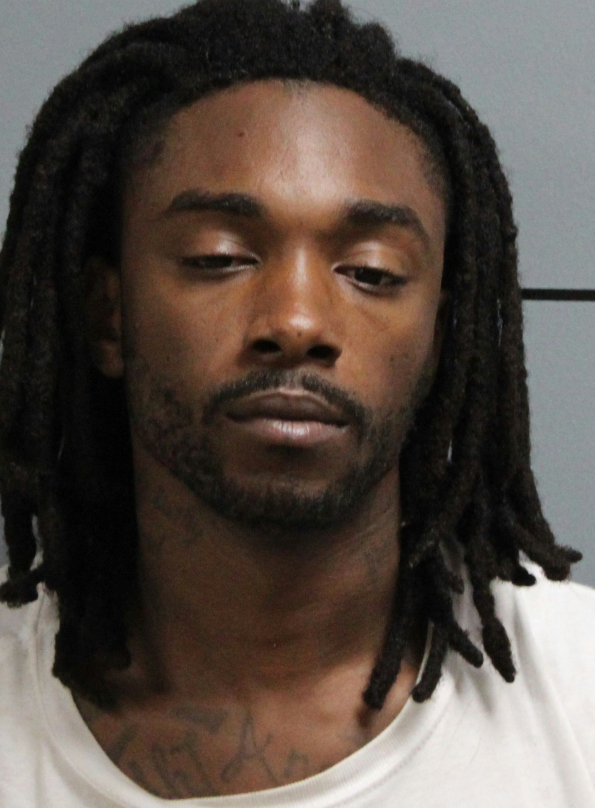 On Sunday, August 21st at about 5:15 Plymouth Police units were notified of a stolen vehicle entering the south side of the city on Michigan Street.

The vehicle initially stopped but the driver did not comply with commands to exit the vehicle and instead fled the traffic stop. The pursuit went approximately 3.9 miles throughout the city before the driver fled on foot and left the vehicle in gear which collided with a utility pole.

The driver of the vehicle, 28-year-old Damarcus Wright of Anderson was apprehended by Marshall County K9 Diesel until officers were able to take him into custody.

Damarcus Wright was transported to the Saint Joseph Hospital for medical treatment and then was lodged at the Marshall County Jail on charges of Resisting Law Enforcement with a vehicle and Possession of Stolen Property.  He was held on a $1,500 cash bond.