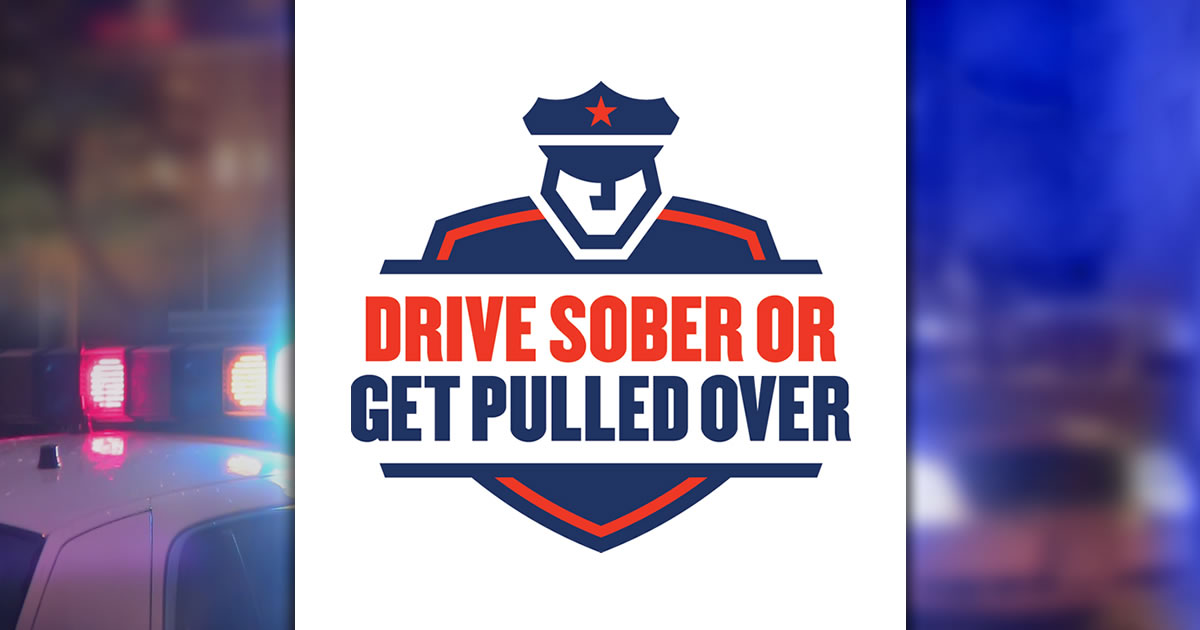 Drive sober or get pulled over. That is the warning coming from the Indiana State Police as it gears up to participate in an end-of-summer impaired driving enforcement campaign. Starting this weekend through Labor Day, officers will be increasing patrols designed to target those driving under the influence of drugs or alcohol.

Alcohol-impaired traffic fatalities have increased over the past few years, as have other dangerous driving behaviors, fueling a nationwide surge in roadway deaths. It’s an unfortunate trend that doesn’t appear to be slowing.

Newly released data from NHTSA shows that an estimated 9,560 people died in motor vehicle crashes in the first quarter of 2022. That’s up 7% from the previous year and the highest number of deaths in 20 years for that period.

“People who drive drunk or high aren’t thinking about the repercussions,” said Devon McDonald, ICJI Executive Director. “It’s not just their life they’re risking, but the life of the person in the car next to them and the pedestrian crossing the street. No one ‘accidentally’ drives impaired. It’s always a choice.”

Drunk driving continues to be a major factor making up roughly 25% of the state’s fatal collisions, but alcohol isn’t the only concern.

Research indicates drug prevalence has been on the rise among drivers during the pandemic. Last year, the number of blood samples submitted to the Indiana Department of Toxicology for drug analysis after a crash increased by 7%.

“Since the start of the pandemic, more drivers are testing positive for THC and poly-drug use, a combination of drugs,” said Robert Duckworth, ICJI Traffic Safety Director. “We’re working to address that by training more officers in advanced detection techniques and providing new tools to law enforcement, but the best and easiest solution is for people to not drive high in the first place.”

Driving under the influence, whether it’s drugs or alcohol, is illegal in Indiana. Those who choose to drive impaired are, not only risking their life and the lives of others, but also could face an arrest, jail time, and substantial fines and attorney fees. The average drunk driving arrest costs up to $10,000.

With officers showing zero tolerance throughout the campaign, the department recommends celebrating the end of summer responsibly by having a safety plan in place. Even if it’s only one drink, designate a sober driver or use public transportation or a ride service to get home safely. Never drive impaired or let friends get behind the wheel if they’ve been drinking.

It’s also important to wear a seat belt at all times. It’s the best form of protection against drunk drivers. Motorists are encouraged to report suspected impaired drivers by calling 911 or contacting the department.

For those of you personally wanting to make a real difference in the fight against impaired and dangerous driving, please go to www.IndianaTrooper.com today, and head down the path to becoming an Indiana State Trooper.