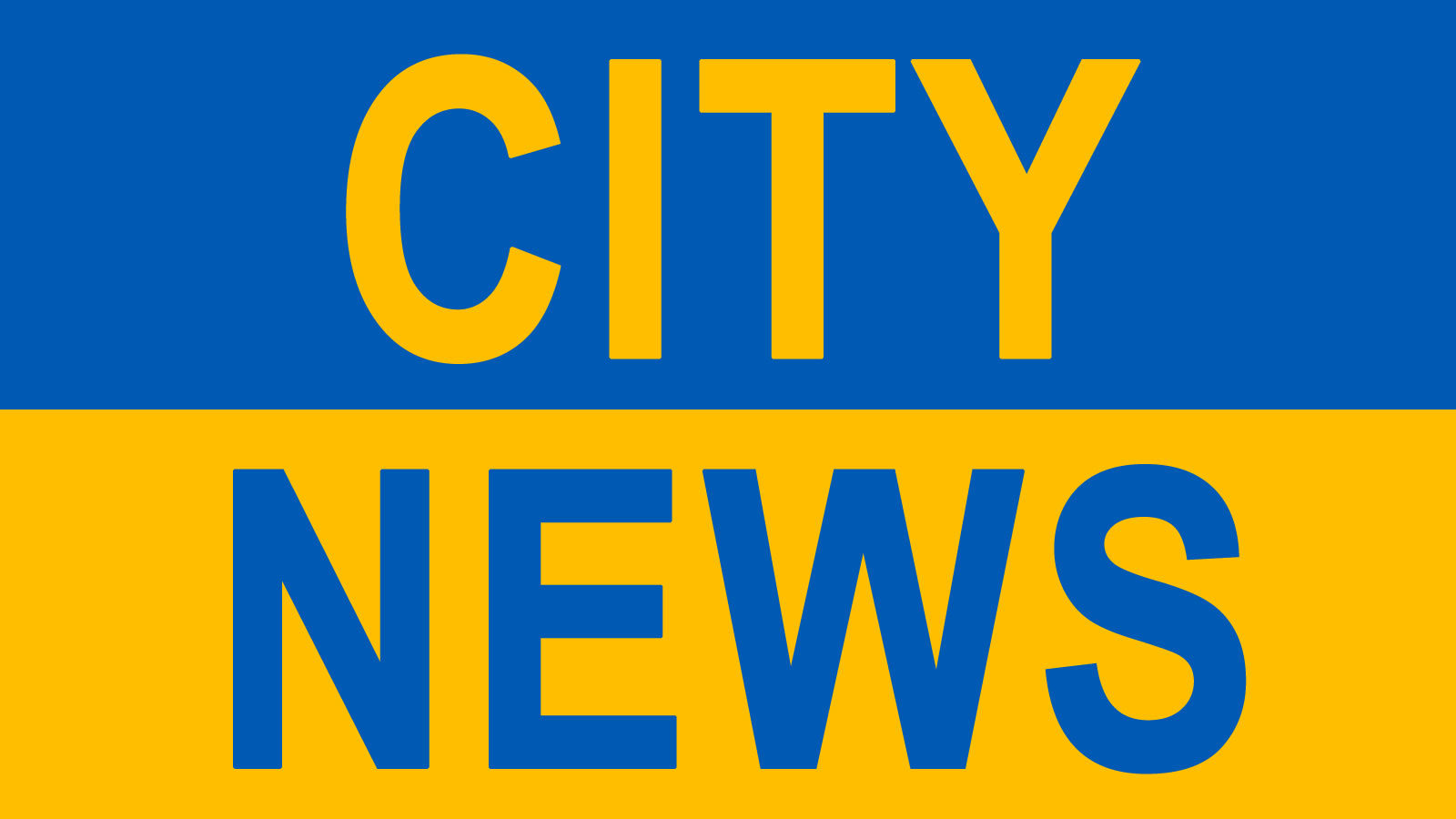 Milner told members of the City Council she is replacing the windows for the second-floor apartment in her building.  She presented two estimates, one for $20,000 and the second one for $9,400.  Milner told council members she selected the low bid and the council approved the Commercial Revitalization Rebate Grant at 30% reimbursement which would be $1,920.

Typically, the forms are sent in during March, April and May of each year to the city, but WestRock and Zentis turned in the forms to the county and neglected to send them to the city.  Surrisi said they need city approval prior to being sent to the county.

Surrisi said, “In order for them to claim the tax abatement that was on their schedule for this year the council would have to approve the resolution for each company.”

The City Council questioned the procedures in place to remind the companies who have tax abatements of the required CF-1 forms that are due in each spring.

The council unanimously approved the resolutions for Zentis and WestRock.