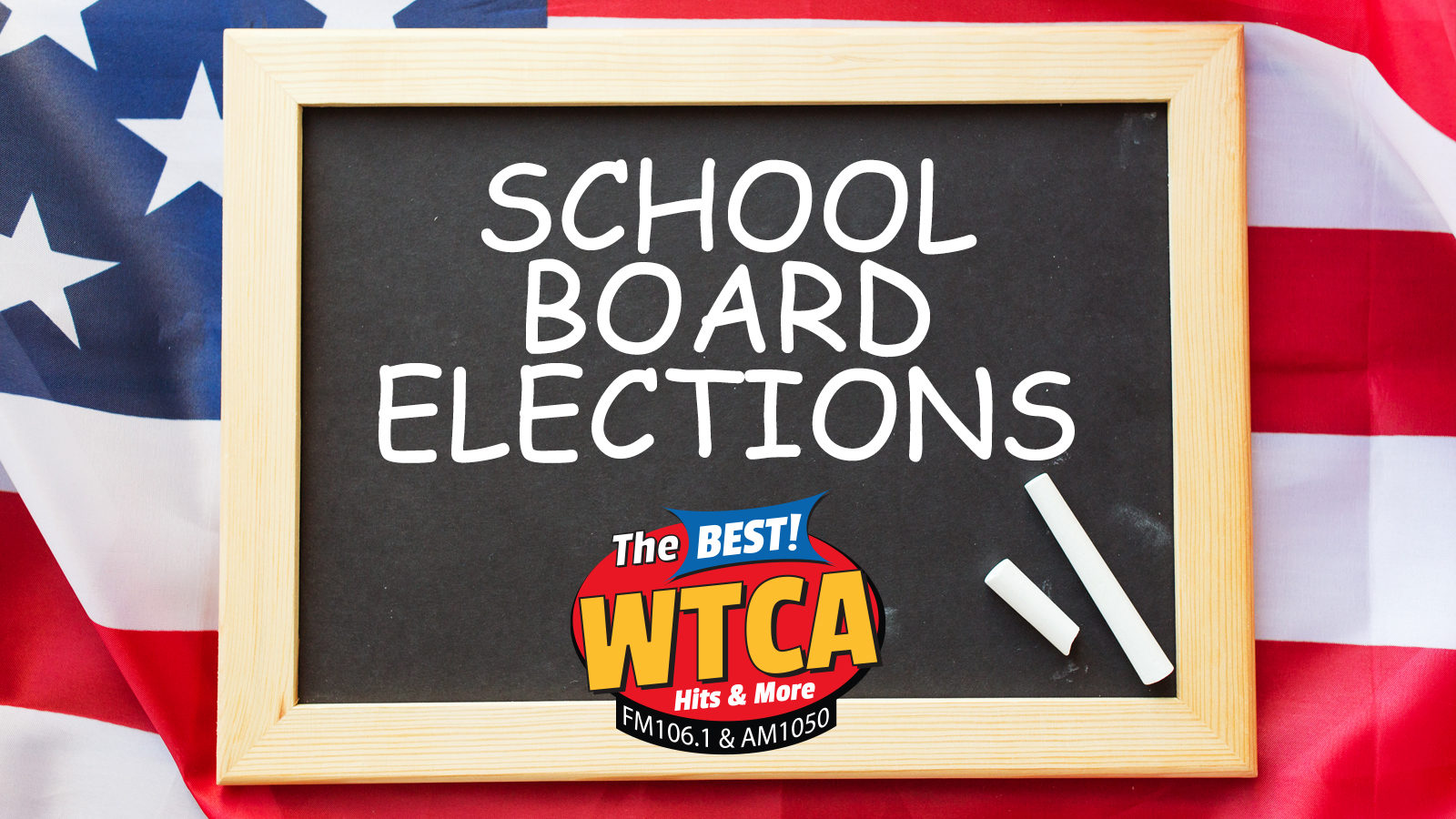 On November 8th, voters in the General Election will also be able to vote on the various school board candidates in their communities.

Each of the seven school corporations in Marshall County has openings for some of their school board seats.

Down in Culver, the school board has the At-Large B seat open and the District C North Bend Township and Tippecanoe Township in Starke County seats open.  To date, there are no candidates that have filed for any of the three seats.

The Plymouth Community School Corporation has two seats on the school board open for the upcoming election.  The District 1 seat in Center Township is open and the District 3 in the city of Plymouth seat is open.  Naomi Podlesak has filed for the Center Township seat.

Candidates have until noon on August 26th to file.