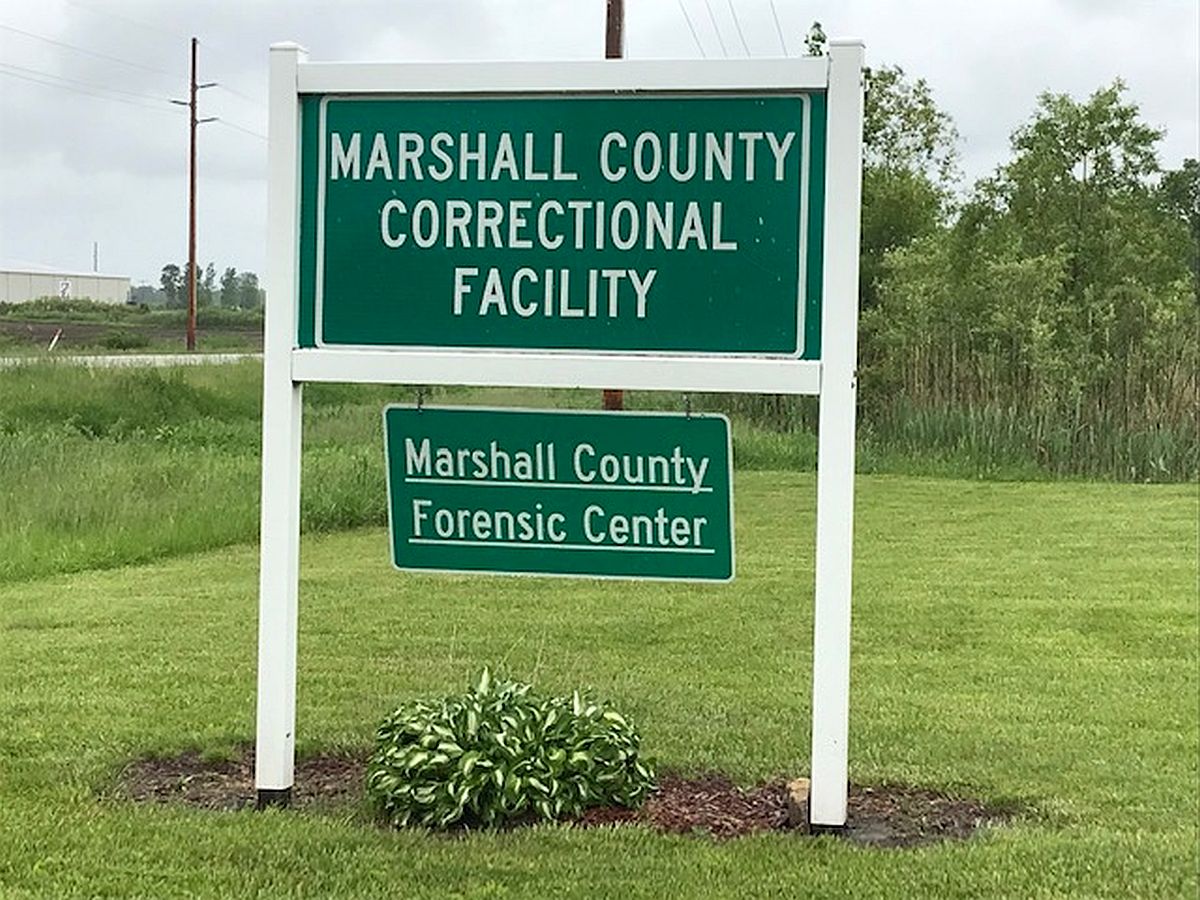 Matt Pitney, the county’s 911 Director, and Dan Sammartano co-owner of Hyperwave Technologies appeared before the Marshall County Commissioners on Monday with a second proposal to fix one of the issues with communications.

Pitney said the proposal is to replace the copper lines between the Civil Defense Building on King Road and the Sheriff’s Department on Pioneer Drive.  The project will also provide better monitoring of problems with radio communications.

Pitney told the commissioners if the radio lines go down the only way dispatchers find out is when they go to talk and the officers or emergency responders don’t hear them.  Pitney explained to the commissioners, “The link supports the communication between our dispatch consoles where we talk into the mic to the actual transmitters that are out at the Civil Defense building and that is for the VHF transmitters for all of EMS and Culver Fire.”

Commissioner Overmyer asked if this is the last CenturyLink line the county has and Pitney said yes.  The county is currently paying $674 monthly for this line and with the new IP equipment that monthly cost goes away.

Initially, this project quote was submitted last year and then approved by the commissioners, but the project never got started.  When the Sheriff’s Department decided to move forward with the project the quote was old and had to be resubmitted.

When asked if the project will “solve our problem” by Commissioner Overmyer, Pitney said, “It will solve one problem.  It won’t solve all of them, but it will solve one of them.”

Commissioner Stan Klotz asked if the cost was being paid by the Special LIT and he was told it would be paid out of the commissioner’s budget using the phone line item.  The commissioners unanimously approved the project for $21,870.50.