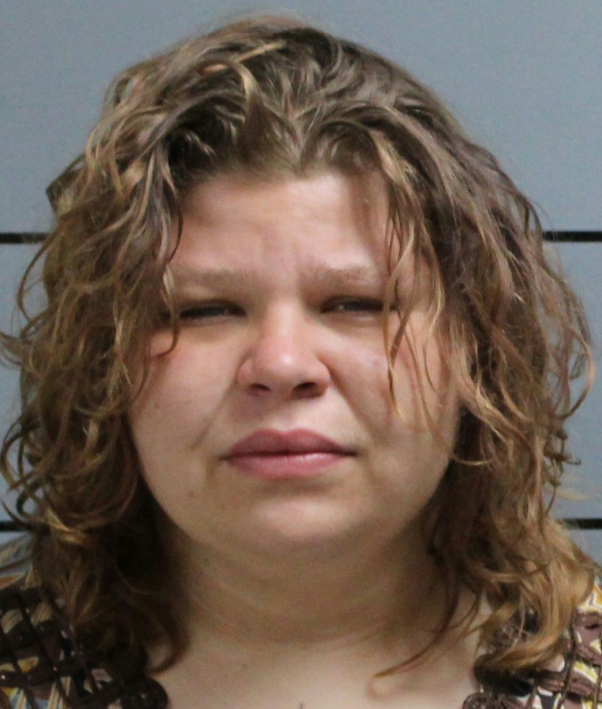 A LaPaz woman was arrested on Saturday, August 13th about 1:20 after officers from the Marshall County Sheriff’s Department were dispatched to the 14,000 block of 4th Road for an unwanted guest.

Arriving on the scene, Officer Wozniak located a female standing in the middle of 4th Road. The female was identified as 21-year-old Lainie Rensberger of LaPaz.  Rensberger was found to be under the influence of alcohol. She attempted to run from the officer, but he was able to keep her from running. She then began resisting the officer while he was attempting to place her in custody.

Lainie Rensberger was transported to the Plymouth Hospital for jail clearance and then to the Marshall County Jail where she was processed for Resisting Law Enforcement, Public Intoxication, and Disorderly Conduct and was given a cash bond of $750.00.