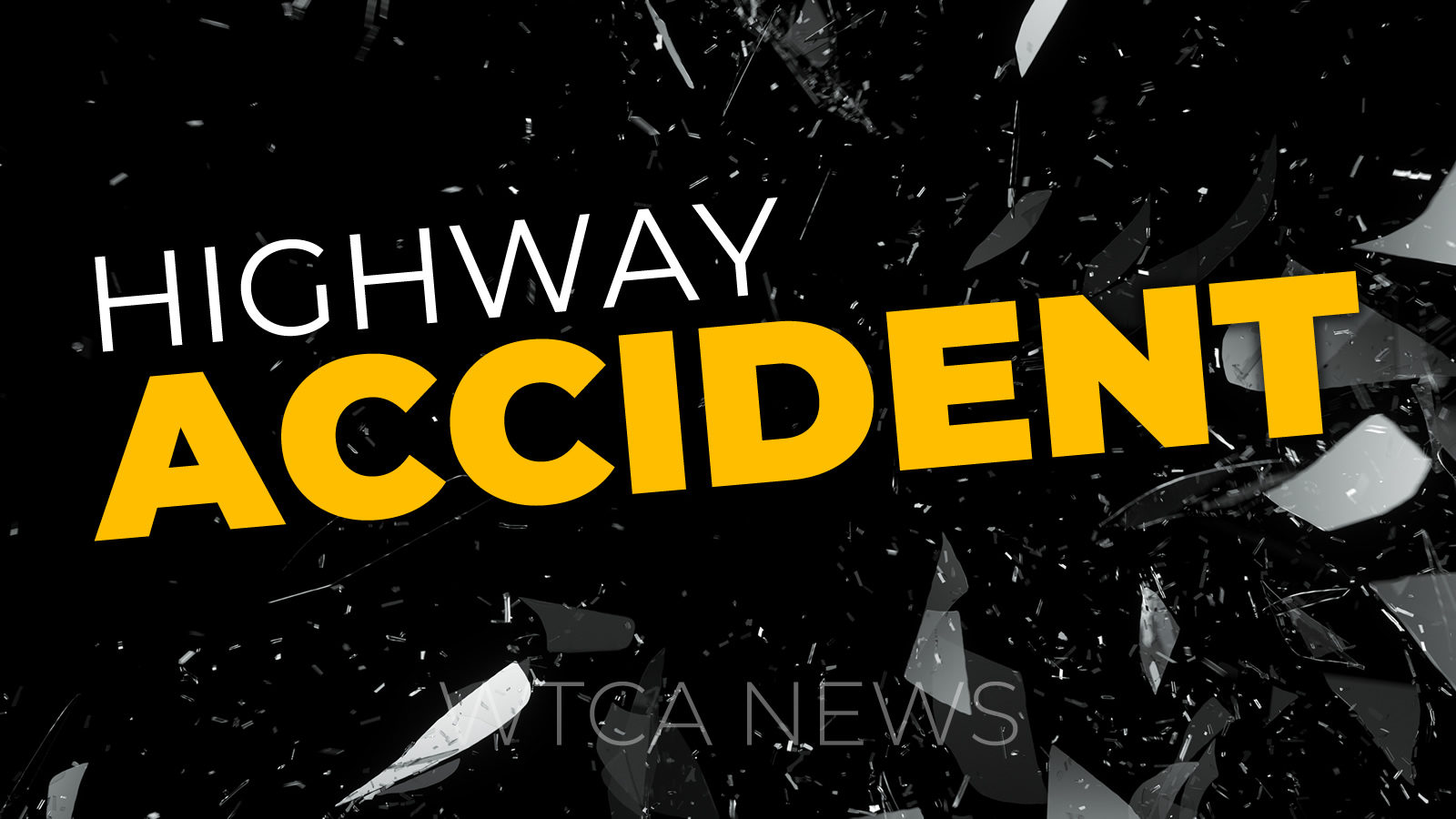 The two drivers involved were identified as Linda Handelsman of Bloomington and Thomas Szymanski Jr. of Granger.

Handelsman told Deputy Mikel stated she was driving south on US 31 south when she fell asleep in the left lane.

A witness stated that Linda’s vehicle, a 2001 white Toyota passenger car crossed through the median from the left southbound lanes, and entered the northbound oncoming traffic on US 31 north.

Thomas Szymanski Jr. who was northbound in a 2017 Honda minivan told the deputy he was unable to avoid colliding with the Toyota.

Linda Handelsman was transported to the Plymouth Hospital for injuries sustained during the crash.