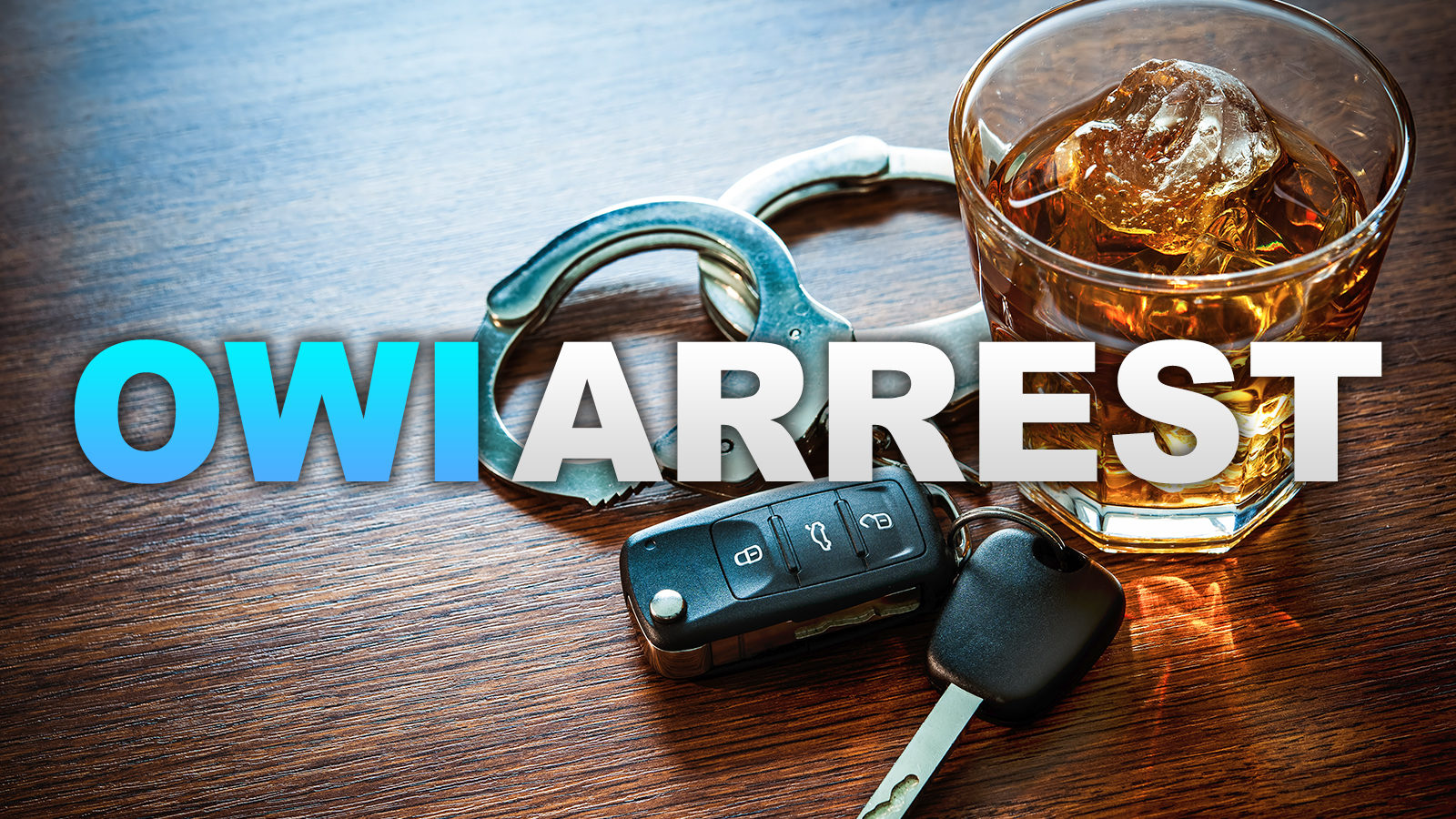 On Friday, August 12, at approximately 6:30 pm, Marshall County Police initiated a traffic stop on a vehicle that made an illegal turn at U.S. 31 and 9A Road.

The traffic stop was conducted on the eastbound ramp of U.S. 30, just off of US 31.

During the investigation, the driver, who was identified as 56-year-old Gary Libbey of South Bend, was found to be under the influence of alcohol.