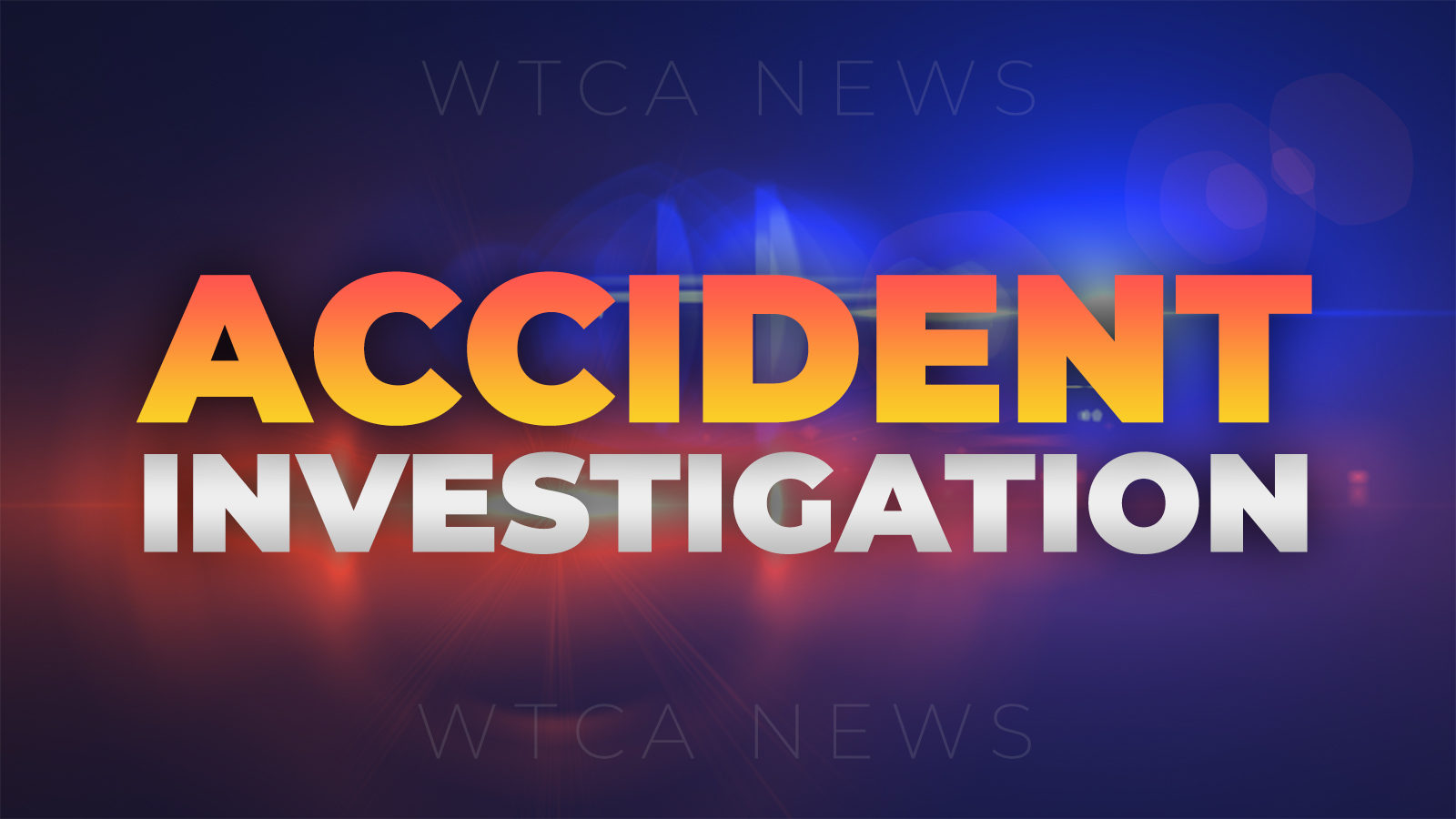 The Indiana State Police were called on Tuesday, August 9th at 3:26 in the afternoon to investigate a crash involving a Marshall County Deputy on State Road 331 near 3B Road.

The ISP report states that Nathan Riggins, 21, was driving a black 2000 Chevrolet Silverado southbound on State Road 331 when it is suspected to have had a mechanical failure involving the rear axle.  This caused the Silverado to cross the center line and collide with a white 2020 Marshall County Dodge Durango driven by Marshall County Patrol Sergeant Matt Brown.

The report states this accident was an opposite direct sideswipe crash and nearly head-on.  It was classified as a property damage crash and not an injury crash.

Sheriff Matt Hassel said the Durango has been taken to the body shop, but he hasn’t received a damage estimate yet.