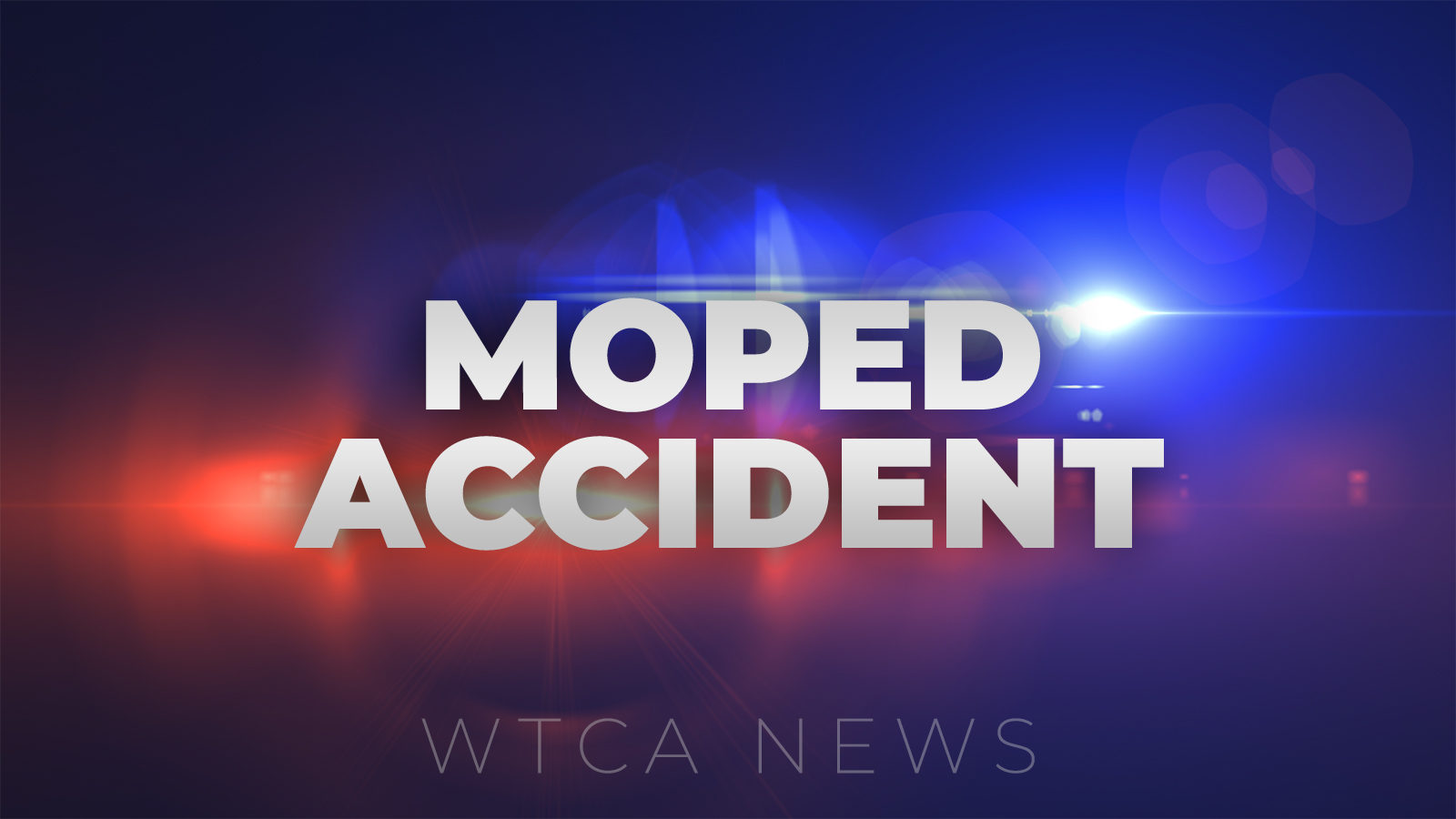 On Thursday, August 11, at 9:41 PM the Marshall County Sheriff’s Department received a call in reference to a male that had been involved in a collision and was bleeding.

The accident happened in the 13,000 block of Muckshaw Road.

Marshall County Deputies responded and found that the male driver, identified as Christopher M. Chamberlain of Argos, had crashed his moped. He had a head injury and bleeding and complaints of pain in his shoulder.

Chamberlin initially did not know what caused the collision but later advised Deputy Bragg that he swerved to avoid an animal in the roadway resulting in his losing control of the vehicle and the subsequent collision.

Christopher Chamberlin refused any additional treatments or EMS service and had his family pick him up from the scene.