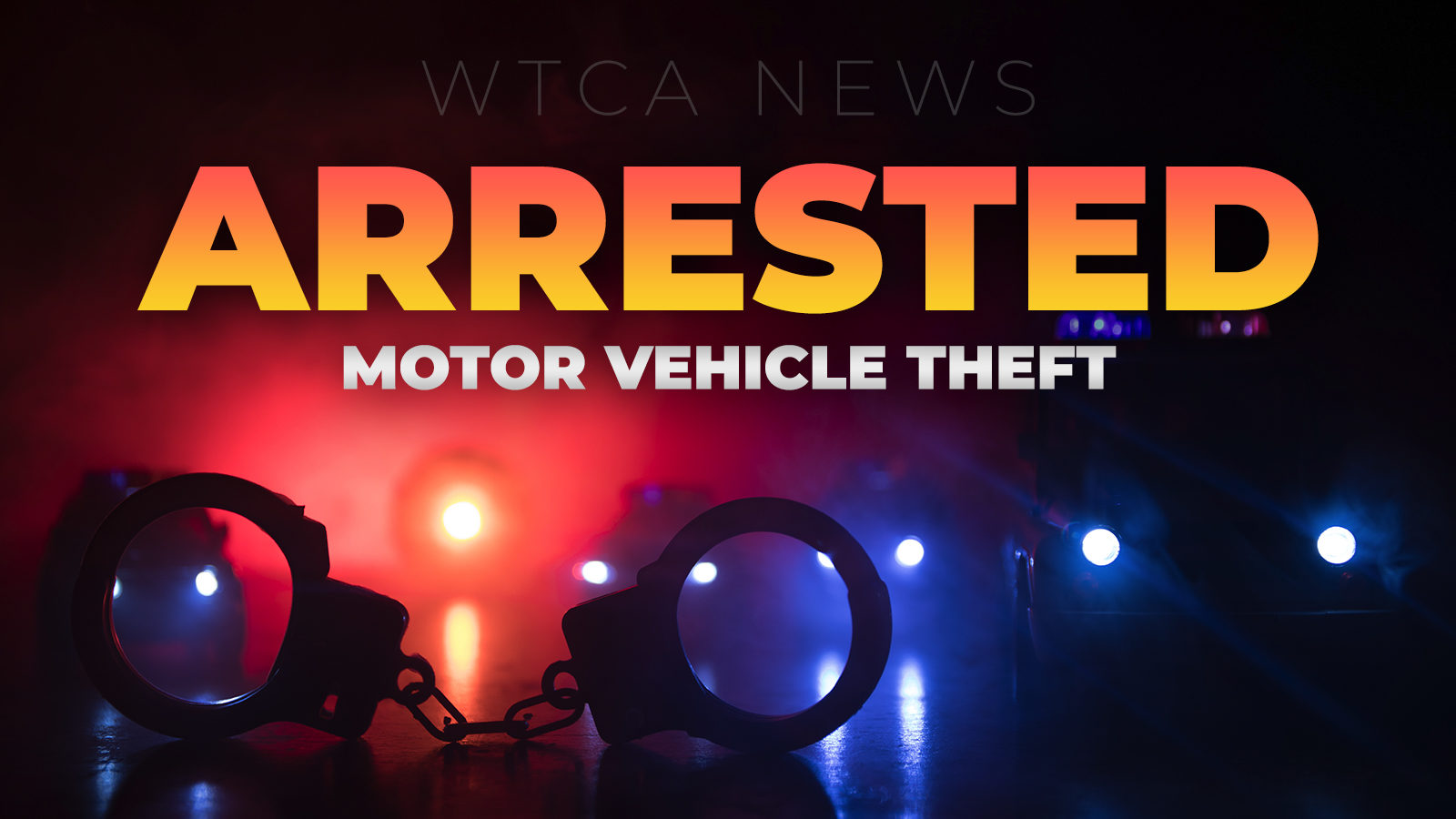 The Plymouth Park Department had a vehicle stolen from their garage in Centennial Park at 1660 North Michigan Street Tuesday evening.

The Dodge Ram was spotted through the use of a traffic camera in Indianapolis on Tuesday night at about 11:45. Indianapolis Police located the Plymouth Park Department Pickup abandoned on Wednesday morning just before 10.

Plymouth Police say the male, juvenile suspect was arrested by Indianapolis Metro Police while breaking into an apartment in the early afternoon of Wednesday, August 10th.   He was placed in a juvenile detention facility in Marion County.

Employees of the Plymouth Park Department drove to Indianapolis on Thursday to retrieve the vehicle.  It was trailered back to Plymouth but appears to be in pretty good shape.  Superintendent Hite said the suspect cleaned out the inside of the truck that did have some tools in it.  It also required a jump-start to get it running.  Hite said they will have the vehicle checked over by a professional to make sure there is no damage.

The male juvenile suspect, in this case, was reported to the Plymouth Police Department as a runaway from a group home in Plymouth on Tuesday, August 9th at 7:51 P.M.  The juvenile is not a resident of the Marshall County area.

Park Superintendent Hite said they have increased the security of the buildings in the park since the theft was discovered on Tuesday morning.