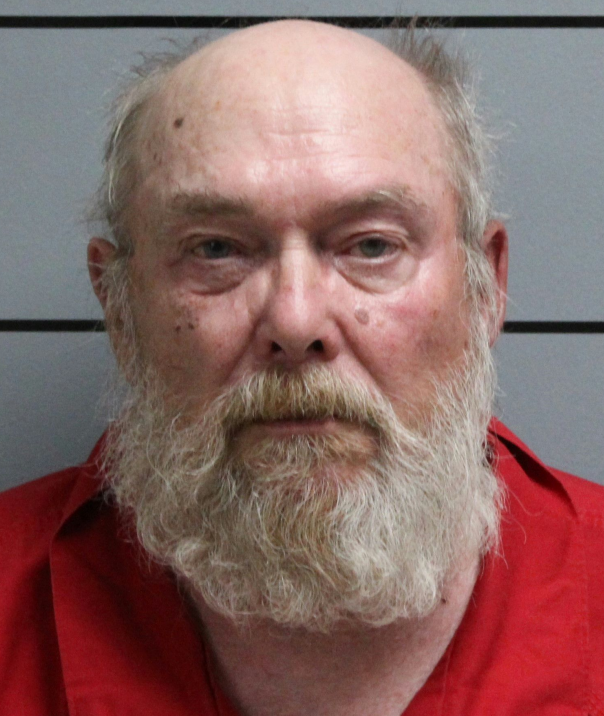 On Friday, August 5, at approximately 8:05 P.M. the Marshall County Sheriff’s Department received a call in reference to a possible impaired driver at 795 S. Michigan Street in LaPaz, the Arby’s Restaurant.

Marshall County deputies responded to the area and located the described suspect vehicle and driver. During the course of the investigation, it was determined that the driver of the vehicle, identified as 67-year-old James R. Hostetler of Oak Road in Plymouth was intoxicated.

James Hostetler was arrested and lodged in the Marshall County Jail for Operating While Intoxicated – BAC above .15%.  He was released after posting a cash bond at 11:22 on Saturday, August 6th.