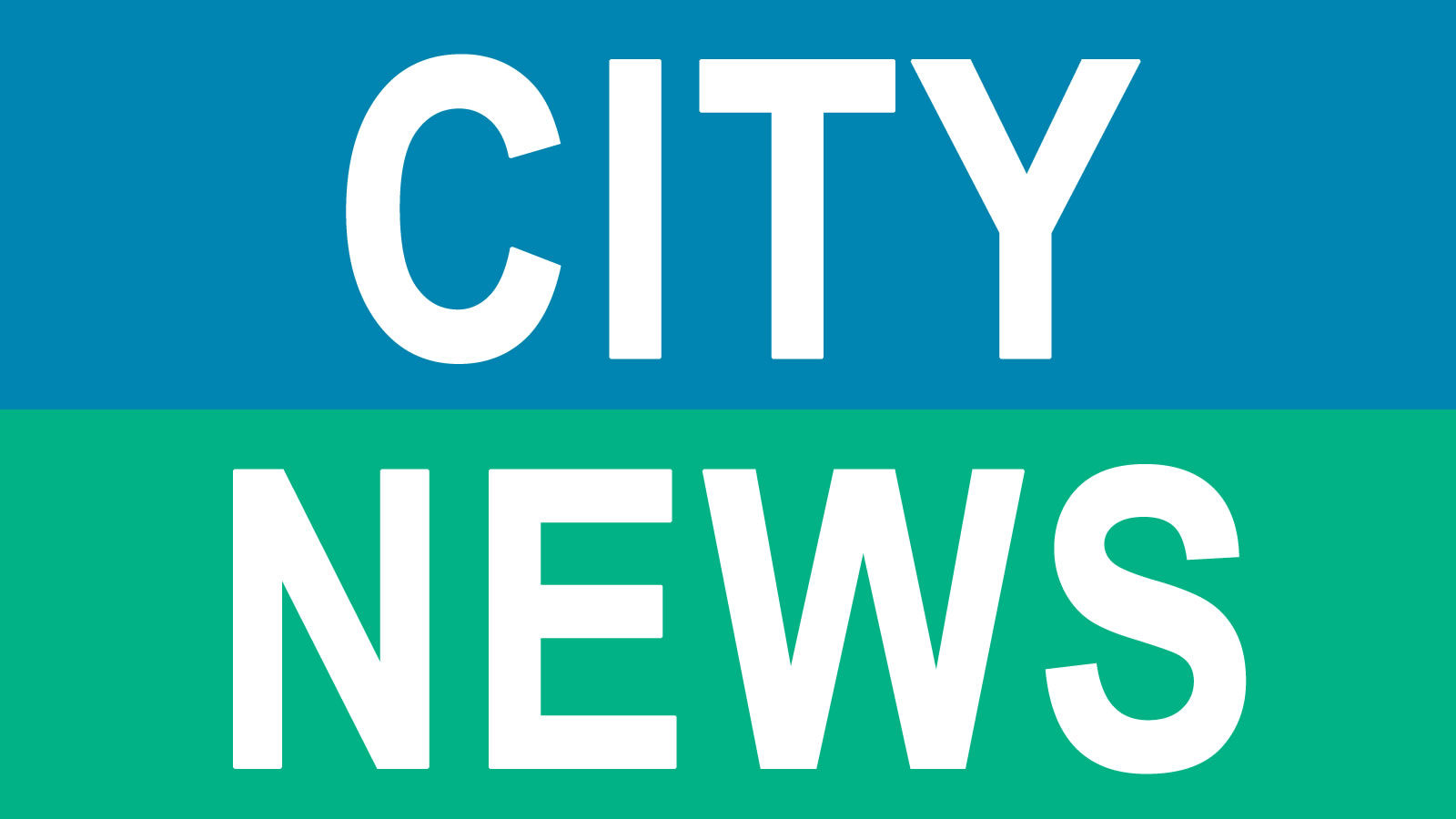 Plymouth Plan Director Ralph Booker explained that the Stones want to take three lots and create two lots with a house on each lot.

During the public hearing, Ed Langfeldt a neighbor at 1980 West Jefferson asked if both properties would remain zoned industrial.  Booker confirmed the request was only for a replat from three lots to two lots and not a change in zoning.

With no additional comments, the Plymouth Plan Commission unanimously approved the request with a 10-0 vote.

The second request was a replat for Carl and Tanya Stockberger at 11652 11th Road.

Booker told members of the commission the Stockbergers are only adding a strip of ground on to the north side of their property.

There were no comments during the public hearing and the Plan Commission approved their request 10-0.

Paul Wendel was also administered the Oath of Office, replacing John Yaden on the commissioner and Booker reviewed the Rules and Procedures approved in 2019.  There was nothing in the rules requiring members to attend a specific number of meetings or how to handle a member who fails to notify the board if they will be absent.

City Attorney Sean Surrisi will draft a proposal to modify the Rules and Procedures to address the lack of attendance.