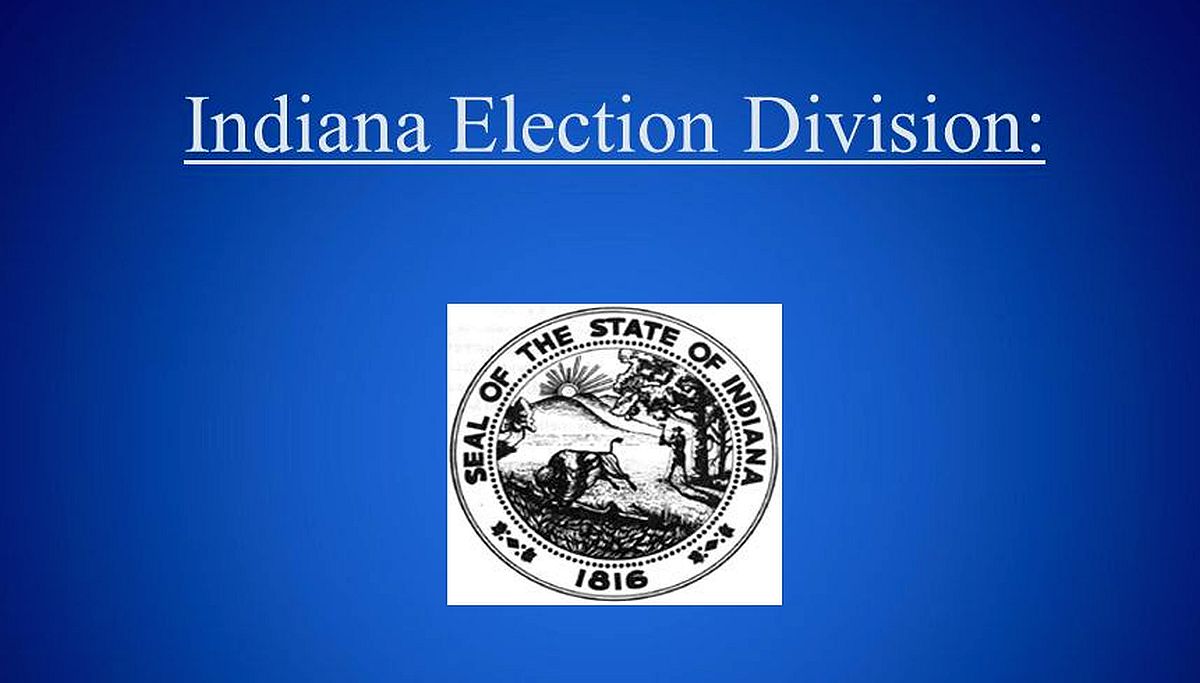 With the tragic news of the death of Indiana Congresswomen Jackie Walorski on Wednesday, the Indiana Election Division has contacted County Clerks and Election Administrators with information on the two issues created by the shocking news.

Democratic Co-Director Angie Nussmeyer and Republican Co-Director Brad King told the clerks in an email, “We are saddened by the news of Congresswoman Walorski’s passing yesterday and like you, are trying to figure out the next steps for the November election while we process this shocking news. Here is what we know right now.”

There are two distinct issues, a ballot vacancy for the November 8 General Election and an elected office vacancy that may be filled through a special election.

The ballot vacancy created by Representative Walorski’s unexpected passing will be filled through a caucus held by the Republican party and consisting of precinct committeemen who live in the NEW Congressional district boundaries. At this time they do not know when the caucus will be held and whether they will have the information to certify to the clerks by noon, August 26.

The Republican candidate selected at this caucus will be on the November ballot with the other candidates that have already been nominated. Voters living in the NEW Congressional district will be voting in this race. The winner of this election will serve the NEW term of office, beginning January 3, 2023, through January 3, 2025.

The Democratic and Republican parties will hold a caucus of eligible precinct committeemen that reside in the OLD Congressional district lines to nominate their candidate for the special election pursuant to IC 3-10-8-5. The Libertarian party and other minor parties and independent candidates also have ballot access, including by petition of nomination. The winner of this election will serve the remainder of Congresswoman Jackie Walorski’s term through January 3, 2023.