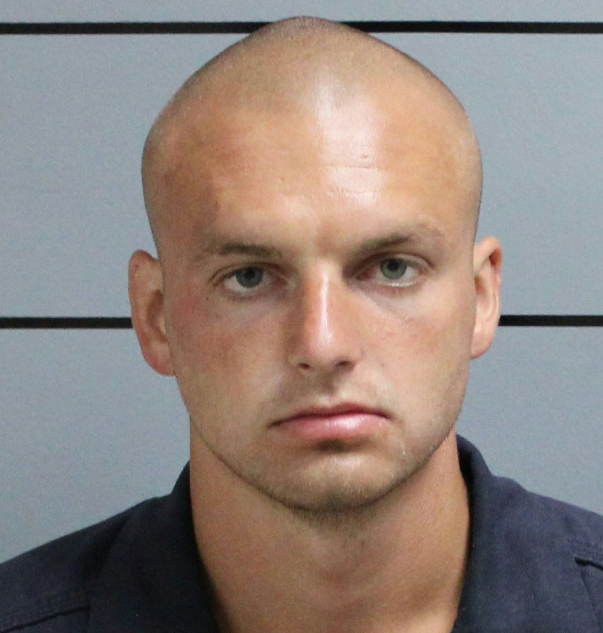 On Monday evening, August 1st, at about 8:45 County Police Officers were notified of a domestic involving a male subject identified as Westin Bush-Berdine, 24 of Culver, and a female victim of Culver.

Deputy Jonah Mikel conducted an investigation and during the investigation, it was found that Westin Bush-Berdine had spit on the victim and was threatening to stab her to death.

Bush-Berdine was taken into custody and is being held at Marshall County Jail on charges of Intimidation, a level 6 felony, and Domestic Battery with a previous unrelated conviction, as a level 6 felony.  He was given an initial court date of August 23rd and an initial cash bond of $1500.