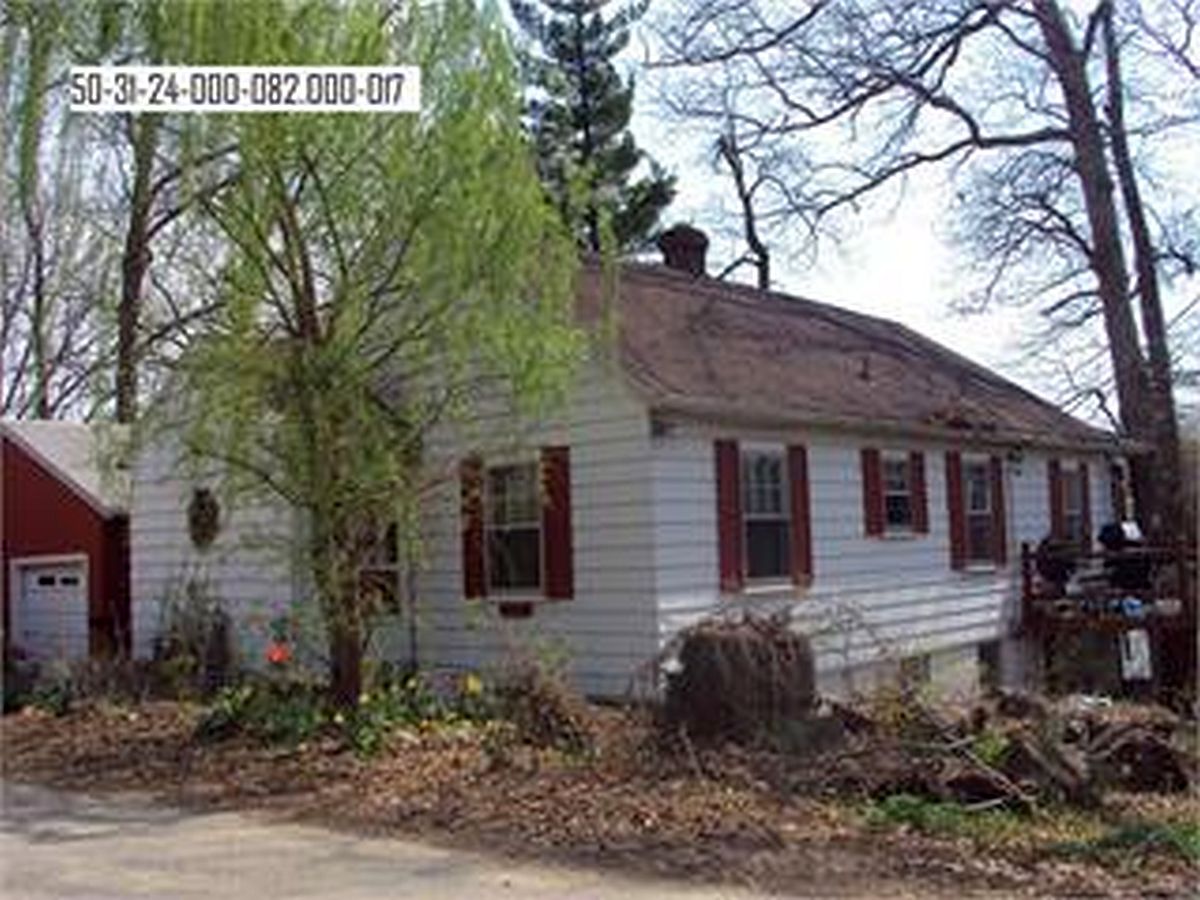 The Marshall County Unsafe Building Board met Thursday, July 28th in the second-floor meeting room of the County Building.  The agenda included the continuation of a hearing on the Linda Ward property at 15863 Cook Lake Trail.

Local attorney Jeff Houin represented Ms. Ward at the meeting and said the property has been secured, the doors shut and locked and the broken window has been boarded up.  He said while Ms. Ward was hoping the mortgage company would give her a partial release so the structure could be demolished without default, it was determined the company is not easy to work with so the property on Cook Lake Trail has been listed for sale.

The Unsafe Building Board’s attorney Janette Surrisi confirmed that the mortgage company is difficult to work with after trying to work with them on another case.

The Marshall County Unsafe Board granted his request to continue the hearing until their next meeting.