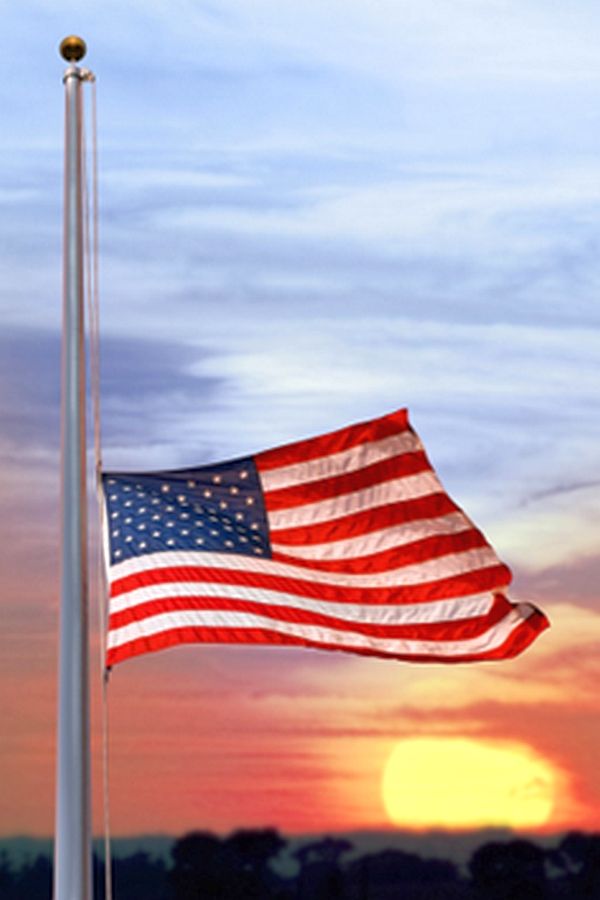 On July 31, 1982, Plymouth FIre Department was responding to a house fire at Lake Latonka on State Road 17. When they rounded the curve at West School and came upon a car attempting to make a left-handed turn, it is believed that the driver swerved to avoid a collision and veered off the road, striking a guard rail. The pumper continued down an embankment and flipped over. Brian Samuels, Alphonse Kriscunas, Gary VanVactor, Dane Hoffhien, and Randall Hansen were lost. Shawn O’Keefe, had been riding in the cab and was thrown through the windshield and survived the crash.

40 years later, these hometown heroes are still on our minds.  Mayor Senter requests that citizens and businesses put their American flags at half-staff starting Friday, July 29th through Sunday, July 31st to honor their memory.

These great men are gone but not forgotten.