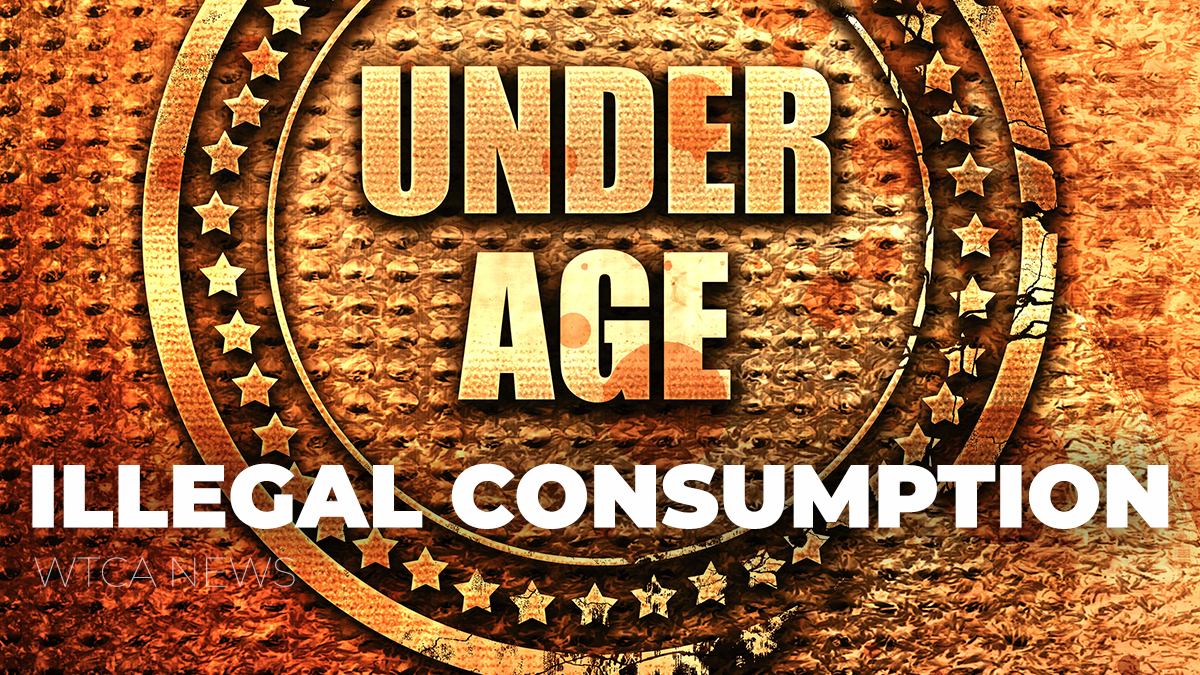 At about 1:30 Saturday morning, July 23rd, Plymouth Police Officers were called to McDonald’s at 2010 North Michigan Street for an unresponsive male behind the wheel of a vehicle in the drive-through.

Officer Fase made contact with the male, identified as 20-year-old Manny Baca of Baker Street in Plymouth.

After an investigation, it was determined that Baca was under the influence of alcohol.  He was arrested and booked into the Marshall County Jail on charges of Operating a Vehicle While Intoxicated and Illegal Consumption of an Alcoholic Beverage.  He was held on a $1,500 cash bond.