Law Enforcement Cracking Down on Speeding in 6-State Operation 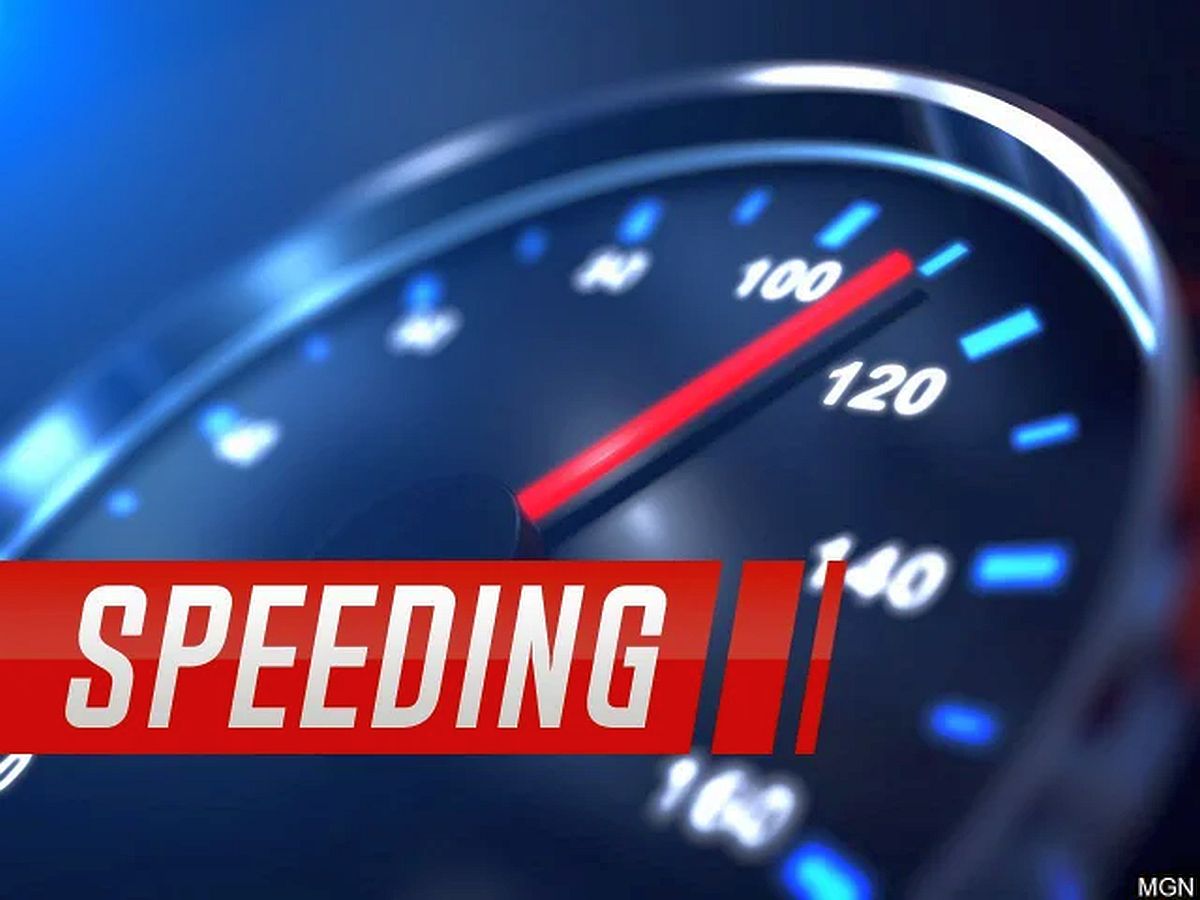 Law enforcement agencies in Indiana are taking part in a multi-state effort to address the troubling rise in speeding and aggressive driving. Across the Midwest, officers will be out in full force showing zero tolerance for drivers traveling above the posted speed limit.

“We have a growing crisis on our roadways and driving too fast and aggressively is at the center of it,” said Devon McDonald, ICJI Executive Director. “This isn’t a game. There are no second chances. If you die in a crash or end up killing someone, that’s it. We can and we must break this cycle.”

Mirroring national trends, Indiana has seen a drastic increase in deadly crashes and speeding-related fatalities since the start of the pandemic.

In 2020, a total of 897 people lost their lives on Indiana roads, a 10% increase from 2019. Of those fatalities, 238 or approximately one-fourth involved speeding. That’s the highest number in the past decade and an 18% increase from the previous year, despite having fewer drivers on the road.

Even more concerning, early projections from ICJI show that overall traffic deaths rose last year to 931 fatalities, and Indiana is once again on track to surpass that in 2022. Speeding, along with other dangerous driver behaviors, such as impaired driving and not wearing a seat belt, are some of the leading causes.

“People who travel at excessive speeds are more likely to engage in other forms of reckless driving,” said Robert Duckworth, ICJI Traffic Safety Director. “Speeding, by itself, puts people at risk, but when you combine that with other unsafe choices like drinking or texting while driving, you’ve got a recipe for disaster.”

Statistics show that young people, especially male drivers, are particularly susceptible to high speeds and represent the largest demographic involved in speeding-related crashes. Parents are encouraged to talk to their teens about the dangers of speeding and ignoring the rules of the road.

“Parents are critical to making a difference on this issue,” McDonald said. “Teens will often adopt driving habits based on those around them, whether good or bad, which is why we need every driver, parents especially, to set a good example.”

Throughout the campaign, law enforcement officers will be issuing citations for those driving above the posted speed limit, as well as working to raise awareness about the deadly consequences of speeding and aggressive driving.

Speeding reduces a driver’s ability to steer safely around another vehicle, a hazardous object or an unexpected curve. As speed increases, so does the likelihood of a crash and the degree of crash severity leading to more severe injuries for the driver, passengers, pedestrians and other road users.

Speeding also increases the potential for loss of vehicle control, especially in inclement weather, and reduces the effectiveness of occupant protection equipment.

Drivers who encounter someone speeding or following too closely should allow them to pass by safely steering out of the way. Since speeding is tied to aggressive driving, it’s important to give them plenty of space, as they may lose control of their vehicle more easily.

Motorists are encouraged to call the police if they believe a driver is following or harassing them.