Warsaw Woman Arrested on Lincoln Highway for OWI Above .15 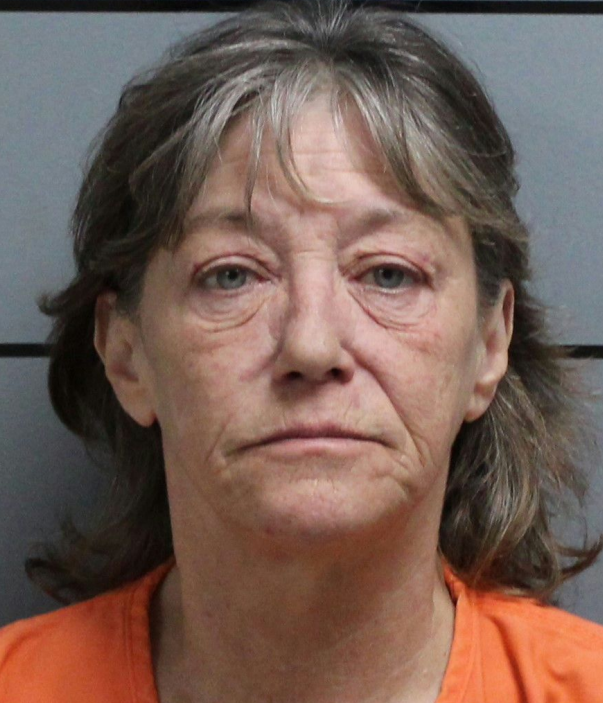 A deputy with the Marshall County Sheriff’s Office conducted a traffic stop on Lincoln Highway near the intersection with King Road on Sunday, July 10th at about 3:15 in the morning.

During the stop, Deputy Templeman suspected that the driver, 57-year-old Donalee Howard of Warsaw was under the influence of alcohol.

The deputy determined that Howard was showing signs of impairment and arrested her. She was transported to the Marshall County Jail. Howard was also found to be in possession of methamphetamine and a controlled substance.