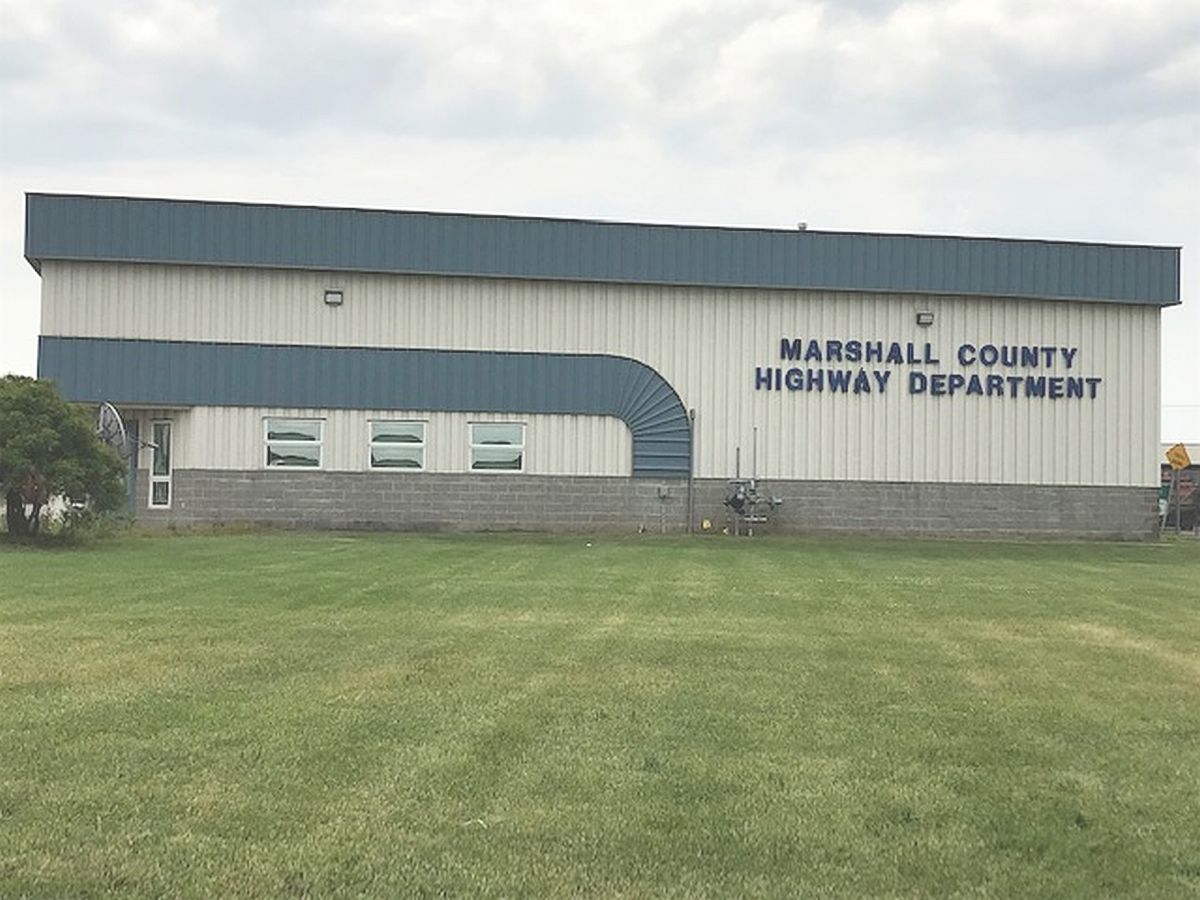 During this week’s County Council meeting, Jason Peters, Superintendent of the Highway Department discussed the funding shortfall he has for projects scheduled to be completed this season.

Peters told the council the shortfalls are due to inflation and fuel costs.   The Community Crossings Matching projects and additional paving projects have already been approved for this year with Milestone as the contractor.   He is short almost $1.2 million for these projects which include no additional road miles of improvements from the initial projects bid on.

Councilman Jon VanVactor reminded council members that the commissioners requested using funds from the American Rescue Plan to cover the Highway Department shortfall for the Community Crossings project and the adjacent road projects.

While the council wasn’t presented with an additional appropriation request Monday, they did vote to unanimously support the additional $1.2 million from APR Funds and will make it official in their August 6th meeting.

Councilman Jon VanVactor said, “Which is probably good because the last time this came before us for ARP Funds this was voted down to give the Highway Department additional funds.”

Councilman Jesse Bohannon said, “I wouldn’t characterize it that way.”

VanVactor said, “It was your motion to deny those requests and there was a request in there for millions of dollars to go to the highway department and Steve (Harper) and I were the only ones that voted against that.”

Bohannon came back with, “It was a vote on the procedure, not based on the quality of the request.”

VanVactor said, “We can disagree on that because I think that was a disagreement not on the procedure it was your interpretation of the procedure.”

VanVactor insisted, “It was done properly.”

Superintendent Peters wasn’t done with the bad news.  Besides the $1.2 million, he told the council he is also short about $1.7 million in the department’s in-house 2022 Road Plan. It was explained that no additional road projects were added to the plan, the funds needed are for projects already anticipated to be completed this season.

Peters said he is working on an experimental process using recycled asphalt, and he’s anticipating 85,000 tons from the U.S. 30 repaving project the state is doing.  The county will lay the recycled material on secondary roads and have a company spray them.  He said, “If it works, this will be a huge dividend for us.”  The potential cost is $65,000 to $70,000 a mile compared to $240,000 to $250,000 a mile.  Peters said, “This could be a major game-changer for us going forward on secondary roads.”

Members of the County Council unanimously voted to support the additional funds needed of $1,778,939.70 for the in-house highway projects by using the American Rescue Plan funds.