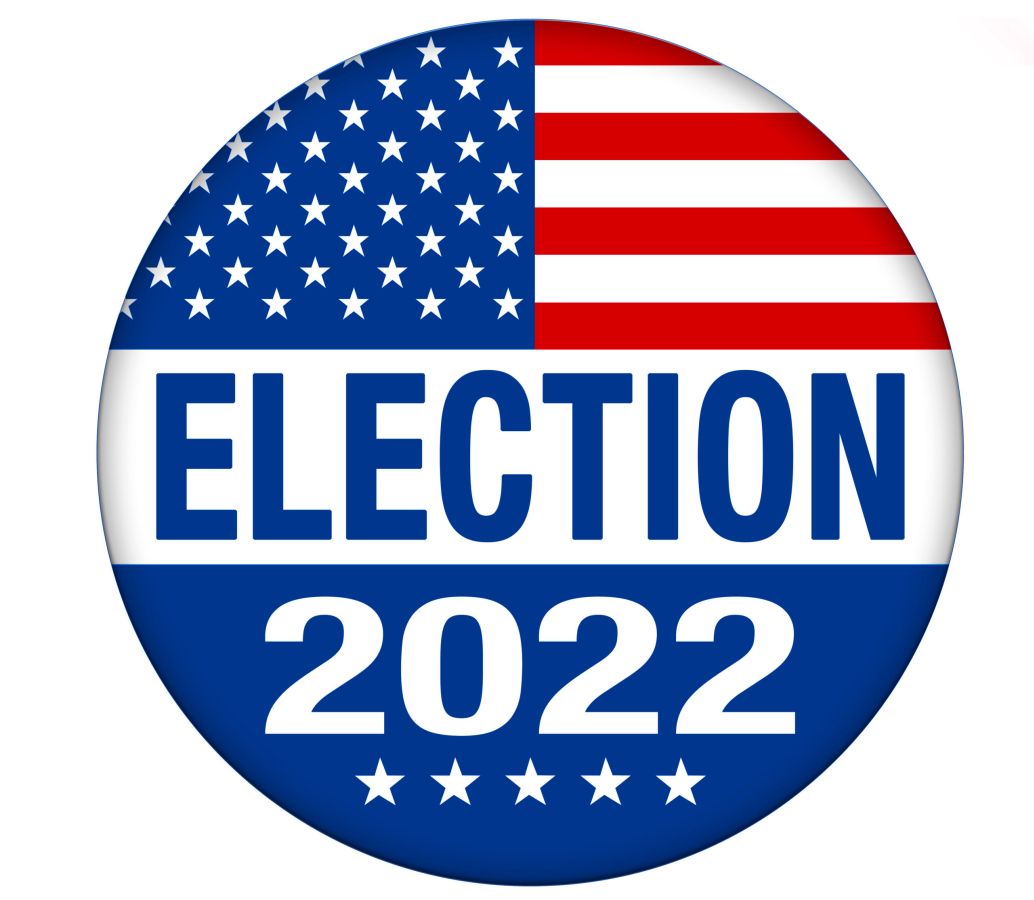 The local ballot has been set for the November 8th General Election.   This fall registered voters will be deciding on several Federal and State seats as well as County seats.

Candidates are elected to the following offices:

• U.S. House of Representatives (all 9 seats)

• Indiana House of Representatives (all 100 seats)

• Judges of the circuit and superior courts in several counties

• Council members, town clerk-treasurers, and town judges in towns that have chosen to stagger terms, or to elect all town officials during 2022

• Retention of state appellate judges or local judges, if applicable • Some local public questions may be placed on the ballot in certain counties.

In Marshall County, there is a race for Clerk of the Courts between Republican Jenny Bennitt and Democrat Bobbi Reinhold. The only candidate on the ballot for County Assessor is Republican Peter Paul and the County Auditor’s seat does not race.  Angie Johnson Birchmeier, a Republican is the only candidate.

For County Commissioner in District 1 the incumbent, Republican Stan Klotz will be challenged by Democrat Jason Haines.

There are four open district seats on the County Council.  District 1 is the only one that isn’t being challenged.  Republican Will Patterson has that position wrapped up.  In District 2 Republican Deborah Johnson will be challenged by Democrat Tammy Shaffer, in District 3 Republican Nicole Cox will face off against Democrat Mark Gidley and in District 4 there are three candidates: Republican Adam Falustich, Democrat Dustin Schafer, and Libertarian Tyler Shively.

Republic incumbent Janet Howard is seeking her second term at County Recorder and there is a race for Marshall County Sheriff between incumbent Republican Matt Hassel and Democrat Jeffery Sharp.