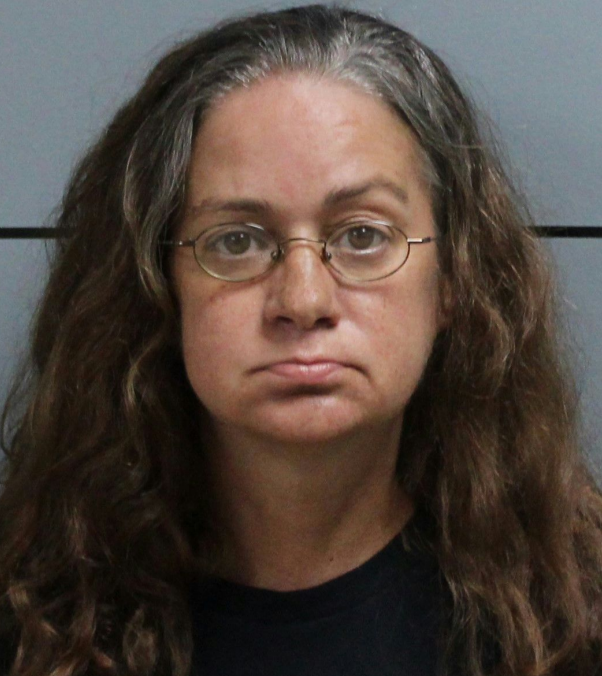 The officer was in the county building at the time of the report and located the female, later identified as Caralisa M. Staiger age 50 of Bremen, leaving the parking lot in a passenger car.

The officer stopped Ms. Staiger and an OWI investigation was started at the scene. Upon failing field sobriety tests and a portable breath test, Ms. Staiger was detained. Upon obtaining a search warrant for a certified chemical test, probable cause was found that Ms. Staiger had committed Operating While Intoxicated with a prior, a level 6 felony. She was lodged at the Marshall County Jail and was later released after posting a bond.

Readers are reminded that charging information supported by an affidavit of probable cause is merely an allegation that a crime has been committed and that there is only probable cause to believe a crime has been committed. They are presumed innocent throughout the proceedings and are entitled to be represented by counsel and entitled to a trial by jury at which the State is obligated to provide proof beyond a reasonable doubt before a judgment of guilt may be made