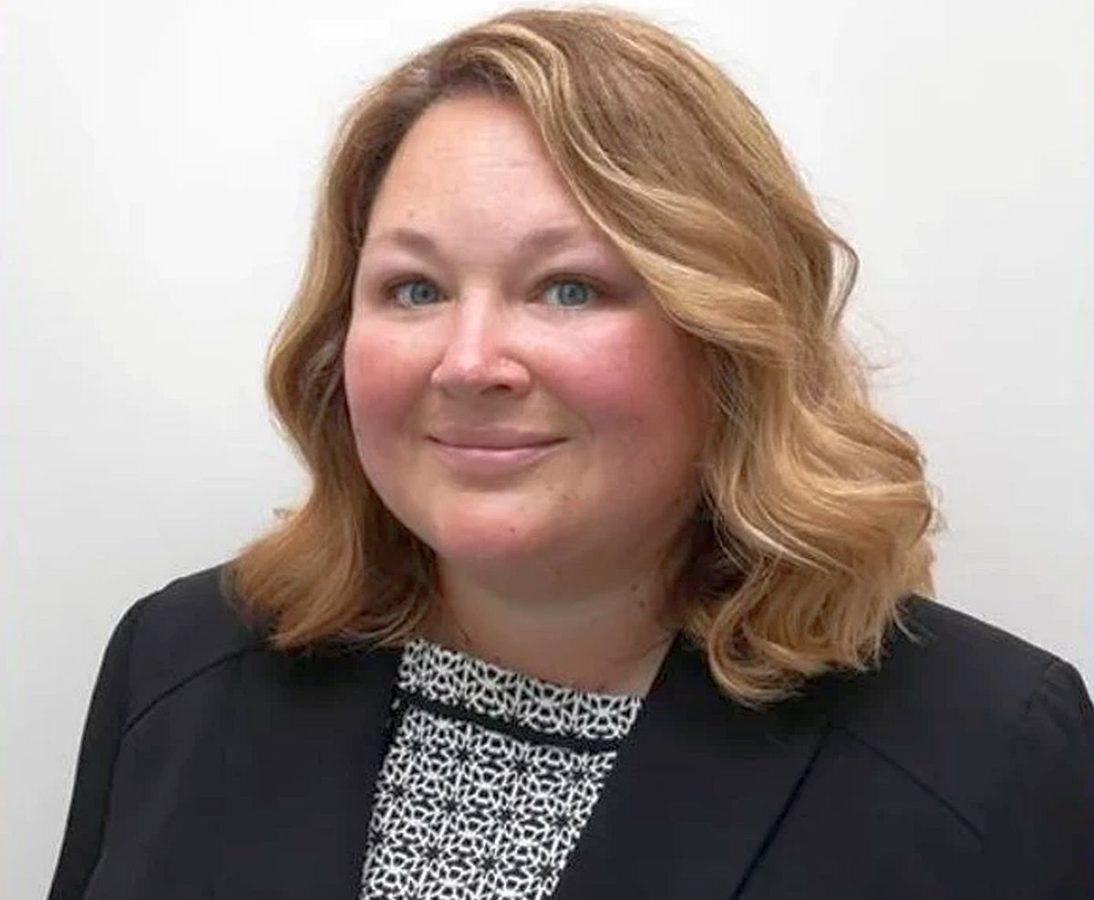 Marshall County Economic Development said Oasis has its third facility up and running.  Walls explained that a tax abatement application has been filed with the City of Plymouth.  She said they recently toured the facility with representatives from the city who saw the automation that has been put in place for some of the labor-intensive jobs, or those they have a hard time filling.

The expansion for Plymouth Molding Group is slightly ahead of schedule.  The construction of a new facility was made possible by working with PIDCO which is constructing a new 40,000-square-foot building for PMI.

Walls discussed the wewantvets.com website saying there are 17 active jobs on the portal and 31 veterans have submitted their resumes.  Walls said, “There are hundreds of jobs available today in Marshall County.  Labor is still the number one concern with employers.”  She said there are concerns as they see the RV industry start to slow down and the trickle-down impact on Marshall County.

Commissioner Kevin Overmyer asked about Indiana Wheel, a local company that recently laid off the majority of its workforce. Walls said they have met with Indiana Wheel and they are helping to assist employees with other job opportunities in the area.  She said it is a temporary situation, they reduced production while they are getting new equipment that they have a tax abatement for from the City of Plymouth.  The process has taken longer than anticipated, but they expect to be back in production by the second quarter of 2023 they plan to bring those employees back on the production line.

Walls also told the commissioners the ITAMCO facility in Argos is on the market and it’s getting a lot of looks including international companies who have expressed interest. She said they are getting leads every day on the plant and hopefully, they can find the right fit and bring some good-paying jobs to Argos.  In turn, ITAMCO is moving back to their Plymouth location and will be making an expansion of the plant on North Michigan Road.