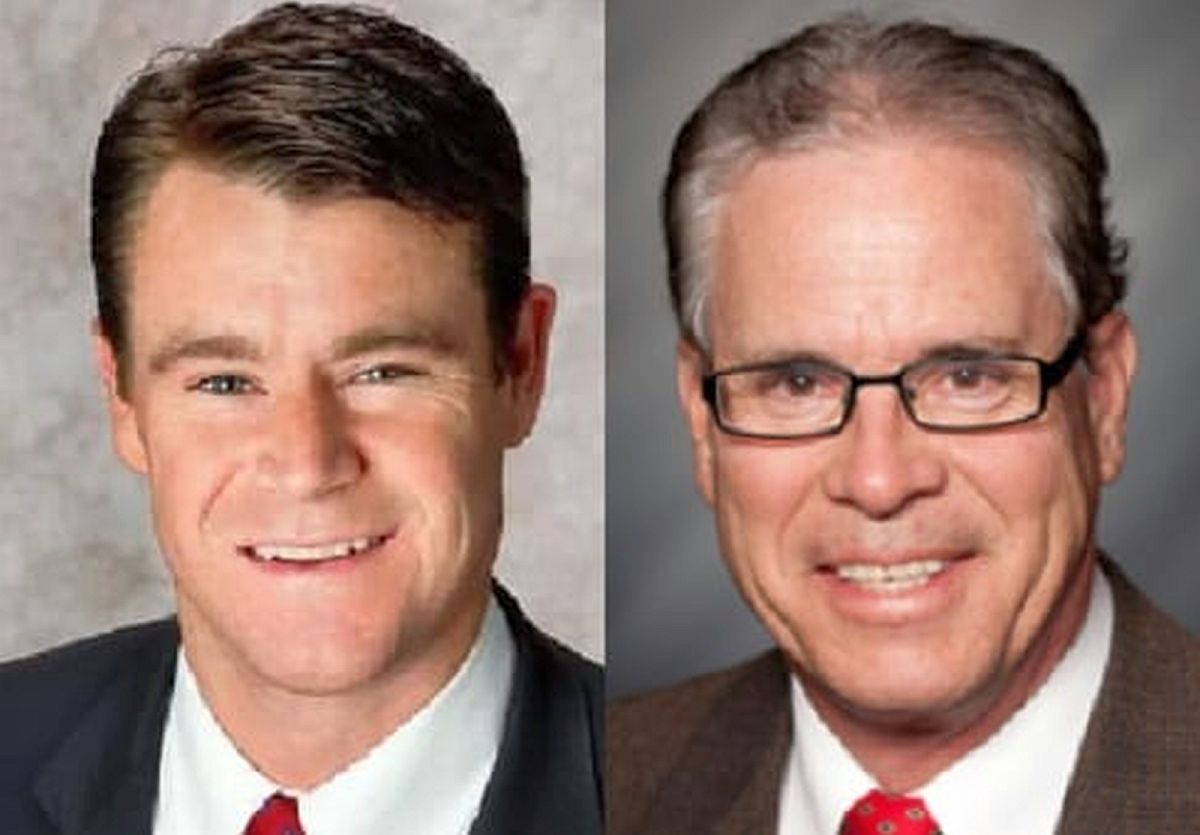 In part, the senators wrote, “The Biden Administration has seemingly done nothing to enforce the August 14 order nearly two years since its promulgation. The results of the security reviews, likewise, have not been publicly released after one year. Instead, news reports indicate TikTok is nearing a deal with a U.S. company to ‘store its U.S. users’ information without its Chinese parent ByteDance having access to it, hoping to address U.S. regulatory concerns.’”

“The proposed TikTok deal would do little to address the core security concerns that motivated the August 14 order. That order was not simply concerned about data, but about a Chinese company’s ownership of a social media platform in America. If the Biden Administration focuses solely on data storage and integrity to the exclusion of the critical issue of ByteDance’s ownership, control, and influence of TikTok, serious security risks will remain and the August 14 order will go unenforced,” the senators continued.

Text of the letter may be found here.