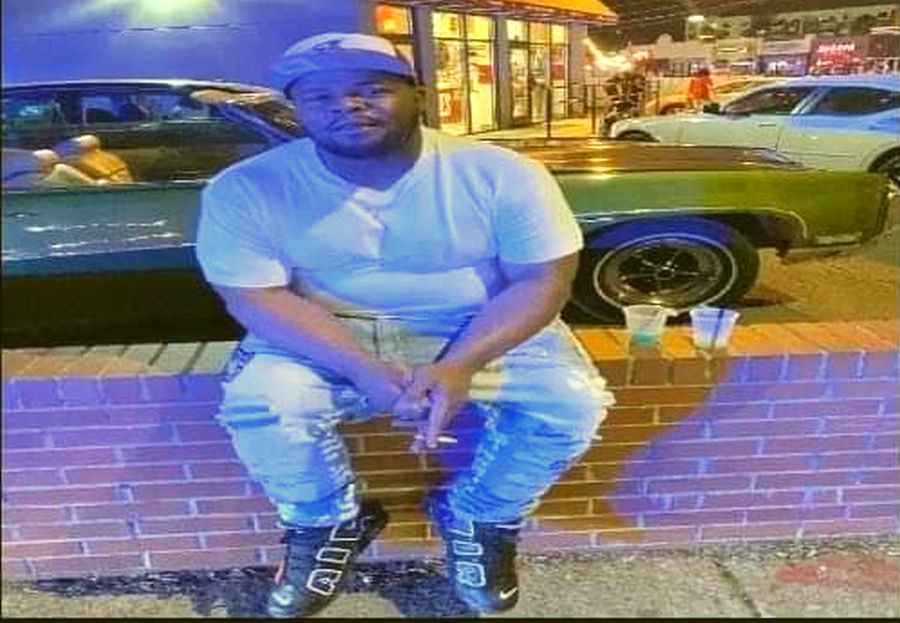 The body of the victim that was found on June 18th on 20th Road west of State Road 331 near the Tippecanoe River crossing has been identified as Robert Martez, a 38-year-old male from Benton Harbor, Michigan.

Roberts Martez had been reported missing since June 10th.

The investigation into his death remains open.  An autopsy was completed on June 20, which showed he had suffered multiple gunshot wounds and his death was ruled a homicide.

Information gathered suggested the shooting occurred out of state and Mr. Martez’s body was abandoned in rural Marshall County where he was discovered.

Marshall County Police along with the Benton Harbor Department of Public Safety continues to gather information regarding Roberts’ death.