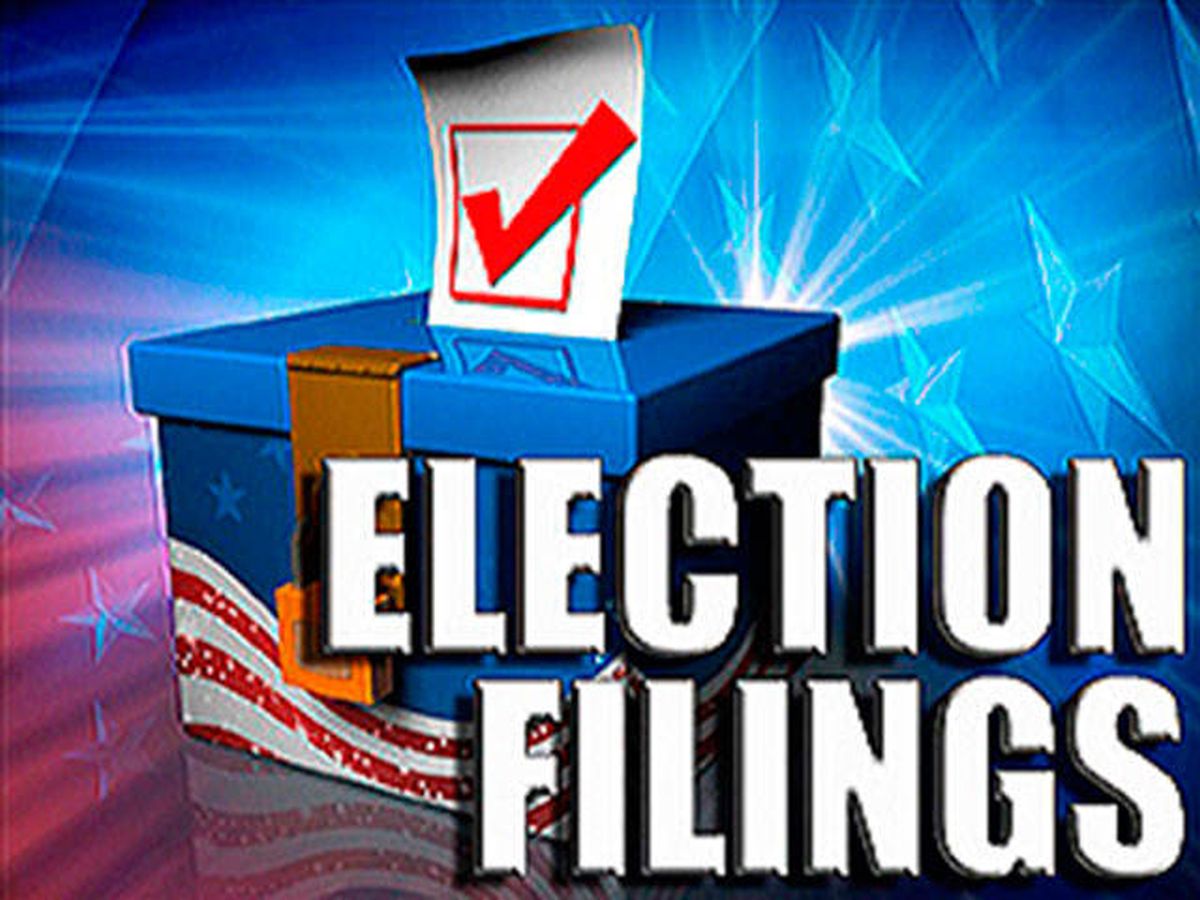 Political party chairmen have until July 5th to fill any vacancies on the ballot for the November General Election.

Democrat Bobbi Reinhold filed for Marshall County Clerk.  Voters will have to decide between Reinhold and Jenny Bennitt on the Republican ticket who won the May Primary. Dustin Schafer, also a Democrat has filed for County Council District 4.  In the November General Election, he will face Adam Faulstich.

Jason Haines has filed for Marshall County Commissioner in District 1 on the Democrat ticket.  He will face Stan Klotz in the General Election in November.

Township Board candidates that have filed to fill the open seats include Democrat Stephen Barber for the North Township Board and Jenny Nowalk on the Democrat ticket for Union Township board.