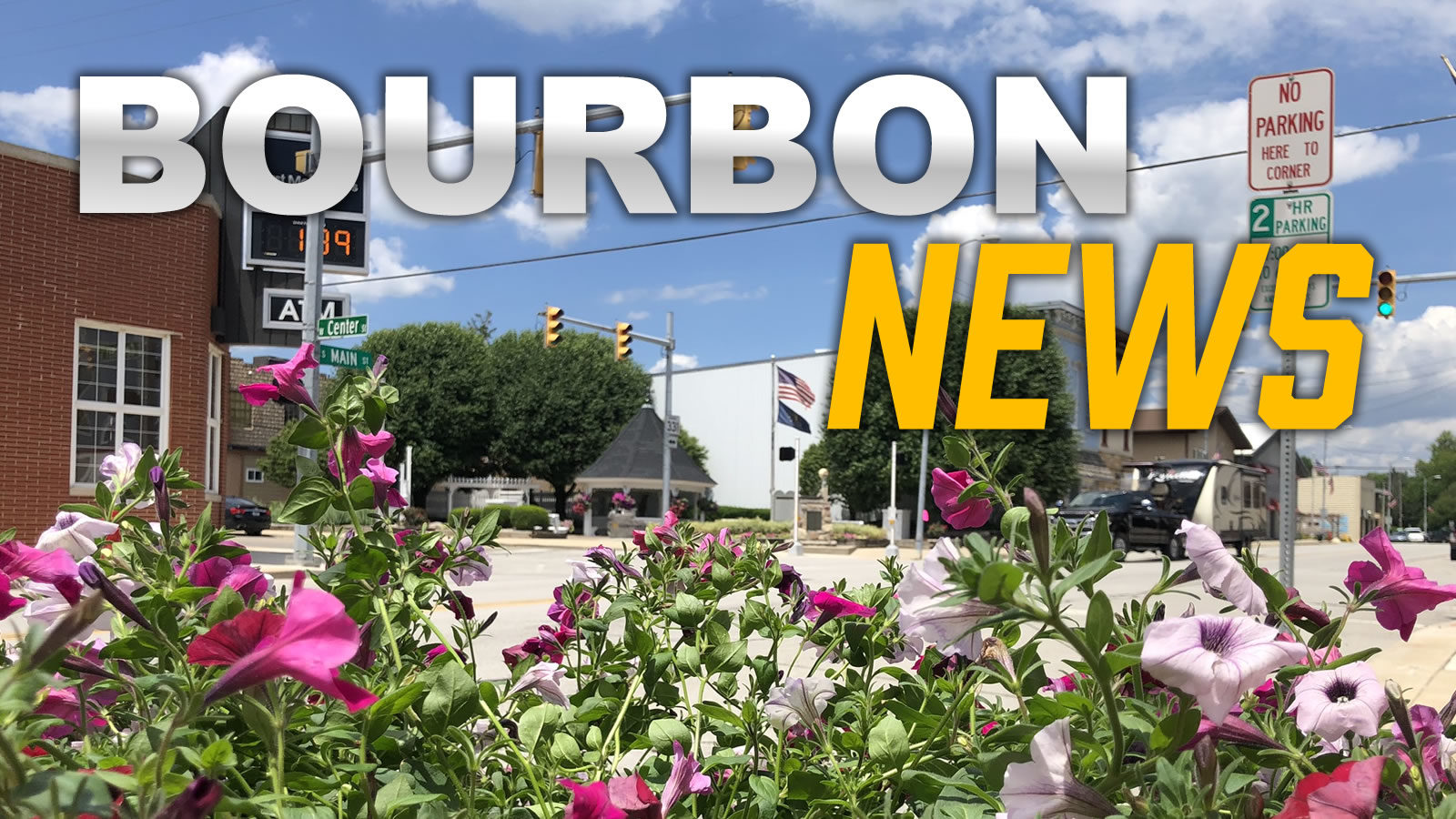 Members of the Bourbon Town Council were updated last week by board president Ward Byers on several properties with issues since Town Attorney Alex Hoover was attending another meeting.

201 West Quad Street is the Chris Konkle property.  The Town attorney has sent several letters and Mr. Konkle has not replied so the town is requesting a court order to gain entry into the property to inspect it for safety and health.  Once that is gained the County Building Inspector and Health Department will make the final determination and if needed the town will seek a demolition order.

Byers said the final letter has been sent to Clifford and Jane McVickers of Culver on the old paint store at 122 North Main Street. The letter gave them the ultimatum of getting the property fixed or the town will move forward with legal action.  He said the broken windows are a significant safety issue.  The letter went out in early June and they had 15 days to respond with a plan.  Byers said they haven’t responded so the town will begin the legal process through the courts.

The property at 408 East Liberty Street is listed on the county’s GIS with a deeded owner of Dale M. Jackson Jr. but apparently Mr. Schetzel has a lifetime lease on the property that had a major fire in the spring of 2021. In the last 14 months, not much work has been completed in the restoration process.  He said he wasn’t able to get much work done during the winter but is now working at the property on weekends because he still works at a full-time job during the week.

Mr. Schetzel said he’s purchased new windows to replace those broken or cracked during the fire.  The bedroom where the fire started, and the adjacent bedroom and bathroom have had the ceiling removed to the rafters and the drywall on the walls has been removed.    There is water damage to the living room ceiling that still needs to be removed and there are holes in the kitchen ceiling and hallway from the firefighters battling the blaze that hasn’t been addressed yet.  He said he’s having trouble finding help to work on the exterior of the home.

When asked how soon the new windows could be put in Mr. Schetzel said he wasn’t sure and asked for 60 days.

Councilman Les McFarland asked how long the work has been going on and Mr. Schetzel said just the last couple of weeks because the weather hasn’t been warm enough.  McFarland also said there’s been no plan and there is lots of debris still laying in the yard.

Councilman Terry Clemens asked if there was insurance on the property and Mr. Schetzel told him no. Terry said he has a problem with how long the work has taken already. He said you get to a point when enough is enough.

Currently, there is no water or electricity in the house.  When asked by the Town Board if he would allow an inspection without a court order he said, “not at this time.” The Bourbon Town Board voted to move forward with legal action.

The final property Byers reported on was the residential property at 503 West Center Street.  The property is owned by Windgate Properties of Connersville, IN.  The street department has been out and mowed and the police department has issued tickets and letters and the town has sent them a bill.  The town attorney sent a demand letter to do something with the property.