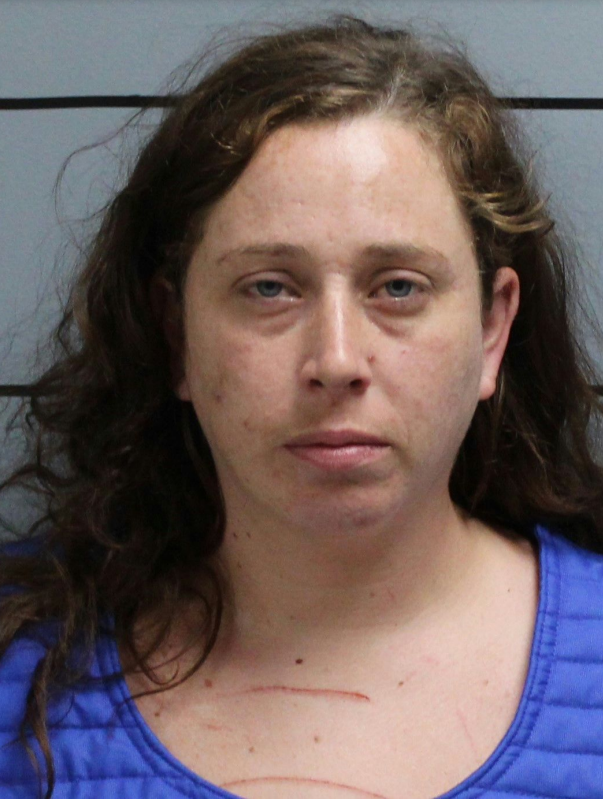 On Friday, June 17th at approximately 9:00 PM, Marshall County Police were dispatched to the 800 block of Queen Road for a physical domestic in progress.

Walkerton Police arrived on the scene first and were able to detain a female, later identified as 33-year-old Emily Norman of 1 B Road with a Plymouth address.

County Police arrived and found Emily to be covered in cuts all over her hands and chest. After the investigation, it was reported that Norman had forced entry into the residence by breaking a window, which caused multiple cuts on her hands. She made her way into the residence and battered the victim multiple times.

Emily Norman was lodged in the Marshall County Jail for Domestic Battery, Residential Entry, and Criminal Mischief and held on a $1,500 cash bond.  Her bond was paid about 1:30 Sunday morning and she was released.