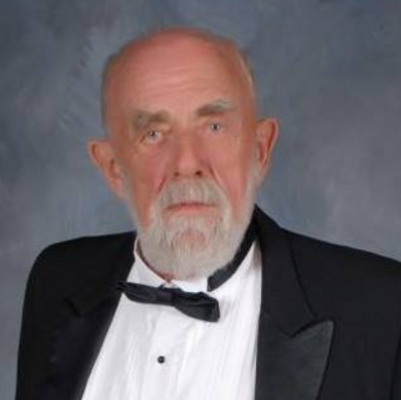 Mr. Dale Leon “Speedo” Stockman, age 90, of Argos, Indiana, departed this life Monday, June 13, 2022 at the home of his son in Chattanooga, Tennessee.

Mr. Stockman was born April 13, 1932, in Bourbon, Indiana. He was preceded in death by his mother, Letha Marie Weisert Stockman, his father and stepmother, Paul Clyde Stockman and Lenna B. Stockman, sisters, Norman June Stockman and Carol Joan Stockman and a granddaughter-in-law, Marie Westafer.

He was a 1950 graduate of Bourbon High School. He proudly served his country in the U.S. Army during the Korean War. He was a tree surgeon by trade and was an internationally recognized ‘legend’ featured on the History Channel’s “American Pickers”. A founding member of the Country Church in Bourbon, he attended Plymouth Baptist Church in Plymouth, Indiana.

In lieu of flowers, the family requests donations to Project Healing Waters Fly Fishing, in his honor. https://projecthealingwaters.org/

Services will be held at Plymouth Baptist Church in Plymouth, Indiana at a later date with military graveside honors.