Knox Woman Arrested by County for DWS with Prior and Meth 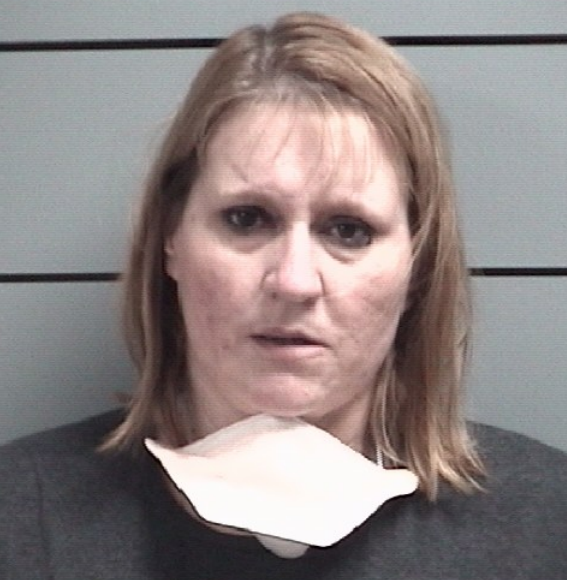 On Friday, June 10th at approximately 6:45 p.m. a Marshall County Sheriff’s Department Deputy conducted a traffic stop with a vehicle near Union Road and Washington Street in Donaldson. The driver of the vehicle was identified as 43-year-old Torie Clemons of Knox.

Ms. Clemons was found to be driving with a license status of suspended with a prior charge.

During the traffic stop, Marshall County Sheriff Department K9 Officer Diesel conducted an open-air sniff around the vehicle. Upon doing so, K9 Diesel alerted to the presence of narcotic odors in the vehicle. Suspected methamphetamine was located inside the vehicle.

Torie Clemons was transported to the Marshall County Jail and booked for possession of methamphetamine and driving while suspended with a prior. She was released on June 11th at midnight after posting a $1,500 cash bond.