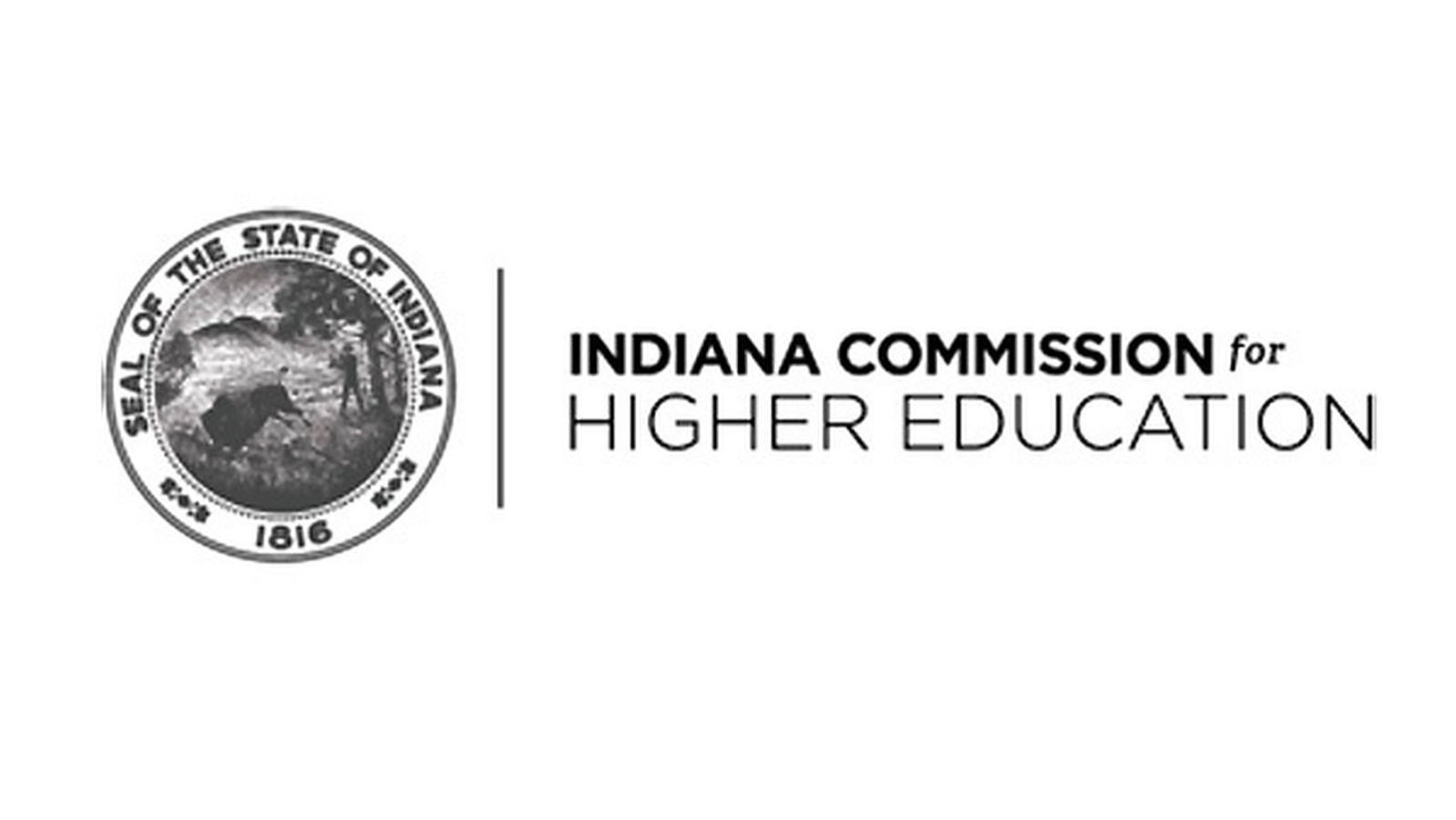 With just over half – 53 percent – of Indiana high school graduates in the class of 2020 having pursued education beyond high school, Indiana’s college-going rate experienced its sharpest year-over-year decline and dropped to its lowest point in recent history.

The Indiana Commission for Higher Education today released data that show the college-going rate of the first high school cohort impacted by the COVID-19 pandemic – the class of 2020 – declined 6 percentage points from the prior year.

The Commission’s College Readiness Report shows the previously incremental decline in the percentage of students going directly from high school to some form of college – less than one-year certificates up through four-year degrees – accelerated in 2020, likely due to the impact of the pandemic. In five years, the total decline is 12 percentage points.

“Indiana’s sharp one-year college-going decline is alarming, and we have to treat it as such. We know individual lives and the state’s economy depend on and thrive with an educated society,” said Indiana Commissioner for Higher Education Chris Lowery, who became Indiana’s seventh higher education commissioner in April. Lowery calls for robust and thoughtful action to stem the decline.

“We must look beyond the traditional approaches to education for both youth and adult learners. This demands more intentional partnerships with our higher education institutions and employers, as well as strengthened policies and programming aligned to student success,” he said. “We have a solid foundation upon which to continue building, but it will take time and focused effort to tackle these challenges.”

The decline in the college-going rate in 2020-21 equates to about 4,000 fewer high school graduates going to college than the year before. This drop was absorbed almost entirely by Indiana’s public colleges as nearly the same number of Indiana high schoolers went to private or out-of-state colleges as in the previous year.

21st Century Scholars more likely to go to college than statewide average
Even though the state’s overall college-going rate has declined, several factors reveal a stronger likelihood for students to go to college, including students who are 21st Century Scholars. The Scholars program is Indiana’s early college promise program, founded in 1990, which allows income-eligible students to enroll in seventh or eighth grade and earn up to four years of college tuition in Indiana for free.

“Students who utilize these opportunities while in high school – dual credit or the Academic Honors diploma – are far more likely than their peers who aren’t taking advantage to go to college and to be successful. These offerings hold promise and, along with the 21st Century Scholars program, provide a proven pathway for student success in college,” Lowery said.

Black students saw the largest decline in college-going rates before and during the pandemic compared to all other races and ethnicities (7 percentage point decrease), followed closely by Hispanic and Latino students at 6-percentage-point decline.

“There are clear economic benefits that come with greater levels of education. People with a bachelor’s degree or higher are more likely to be employed and participating in the workforce, and they have significantly higher wages and a greater overall net worth,” Lowery said. “It is critical that we ensure all Hoosiers can access the opportunity that education and training beyond high school can provide.”

The Commission also recommends increasing funding for the Frank O’Bannon Grant, which annually helps over 30,000 Hoosiers afford college. Funding amounts for the grant were cut significantly during the Great Recession, and amounts have not yet recovered. The Commission calls for returning the grant amounts to the inflation-adjusted pre-Great Recession levels of 2008-09, which would be a 35 percent increase.

“Now is the time for action,” Lowery said. “Indiana has proven programs and policies that work to significantly move the needle on postsecondary attainment. Let’s use the proven tools and resources we have available to ensure Indiana’s students are ready for life after high school, that they know they can afford it and that there are good opportunities in this state for when they graduate with a certificate, certification or degree in hand.”

Other recommendations include calls to dramatically increase the number of students earning the Indiana College Core (a 30-credit-hour block of general education credit that transfers among Indiana’s public institutions); increase the availability and strategic use of dual credit; require all high school seniors file the Free Application for Federal Student Aid (FAFSA) to qualify for financial aid; consider revising the state’s outcomes-based funding formula to build on recent successes; and intentionally communicate the value of higher education, including Indiana’s generous need-based financial aid (the state provides up to $385 million annually, making it first in the Midwest and fifth in the nation in providing need-based financial aid) and more.