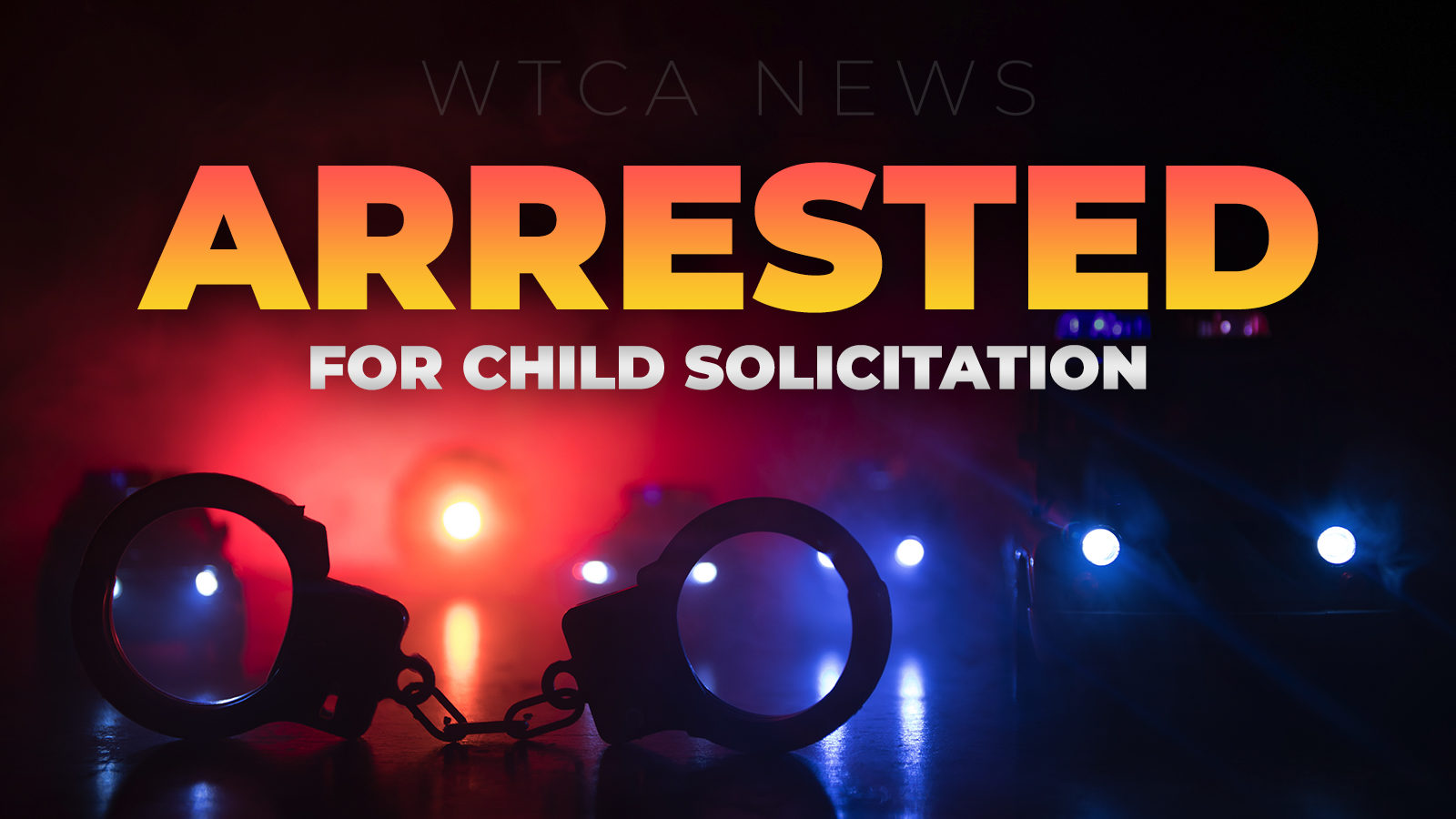 On Tuesday, June 7th a Plymouth couple was arrested by Detective McIntyre from the Plymouth Police Department for attempted Vicarious Sexual Gratification and Child Solicitation.

Both 40-year-old Joshua Hoover and 23-year-old Breanna Gilmore of 222 West LaPorte Street in Plymouth are being held in the Marshall County Jail on $20,000 cash bonds.

The Probable Cause Affidavit state that officers from the Plymouth Police Department responded to 222 West Laporte Street at about 11:30 p.m. on Friday, June 3rd.  Officer Fase was speaking with two members of Bikers Against Predators.  The pair said they had used Facebook and a decoy to message Josh Hoover who was allegedly using his girlfriend, Breanna Gilmore’s Facebook profile.  The decoy had received sexual messages and a request to meet up at the Plymouth Public Library.

On June 4th at about 12:15 in the morning Detective McIntyre received a call from Sgt. Tim Taberski who said he was at 222 West LaPorte Street with Hoover and Gilmore and the people from Bikers Against Predators were there after the decoy had a conversation with Hoover who asked the female to have sex with him.

Hoover and Gilmore were at the Plymouth Police Department on Monday, June 6th, and wanted to speak with Detective McIntyre. After being read their Miranda Rights both waived their rights and spoke on video with the detective

Initially Gilmore stated that Hoover was responsible for all of the messages but when questioned did admit to initiating contact with the female.  She said she asked for pictures of the female’s breasts and asked if she wanted to see Hoover’s penis.  When asked why she didn’t contact the police after reading what Hoover wrote in his message Gilmore told Detective McIntyre she was afraid of Hoover.

During the interview with Hoover, he admitted to sending messages to a person he thought was a 12-year-old female and asking for sex, nude pictures, and oral sex.  Hoover told the juvenile not to tell her mom and asked if she would call the cops on him.  Hoover admitted to knowing it was wrong to send the messages and against the law.

Joshua Hoover and Breanna Gilmore are each charged with one count of Attempted Vicarious Sexual Gratification as a Level 3 Felony and Child Seduction as a Level 4 Felony.